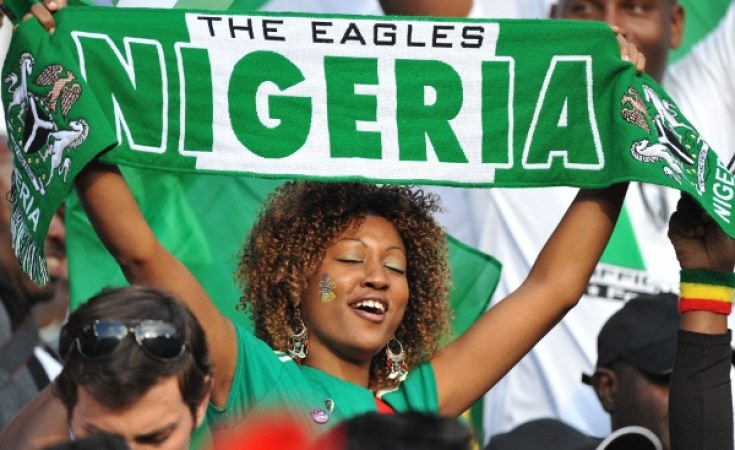 Ighalo, who retired from international football has been recalled and is in line to lead the Super Eagles attack against Liberia on Saturday.

As reactions continue to trail the return of the former Manchester United striker, Babangida who hailed Gernot Rohr's decision said Ighalo's presence in the team will make the younger players to sit up.

He said the Super Eagles need the former Watford of England hit-man to score more goals in their remaining 2022 World Cup qualifiers.

The Atlanta 1996 Olympics gold medalist also said the onus is now on the young strikers to prove that they are better than the older Ighalo.

"Personally, I am in support of the decision to recall Ighalo because we need more goals. The strikers we have are good but Ighalo will make his own contribution.

The younger strikers have so many years to play. In fact, Ighalo's presence should challenge them to put in their best.

"They must perform optimally to keep him on the bench or retire him finally. This can happen only if they prove in words and deeds that they are better than him," said Babangida.