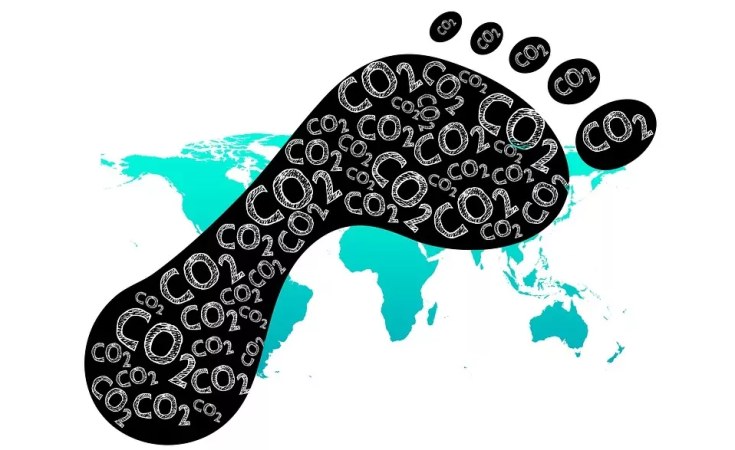 Malawi is among 10 countries selected to pilot the Education for Adaptation Acceleration (E4AA) initiative in climate change.

According to a statement from the Ministry of Education, the initiative has been agreed upon by a high level delegation at the COp26 sideline meeting in Glasgow, Scotland, where Malawi's Minister of Education, Agnes Nyalonje, is attending.

The delegation has agreed to launch the initiative, which will feed into Cop27 next year.

The statement says the delegation has agreed that for education to accelerate adaptation, it needs to be innovative, open, diverse and flexible to allow for access by people from different socio- economic context including the disadvantaged, women, girls, the elderly and rural masses.

"This should include digital education and credit accumulation in search of a new education of the future models," it said.

Both pedagogy and mode of education needs to change to meet the dynamic needs of society as it strives to build and adapt to knowledge-based economies and effects of climate change, said the statement.

The world has agreed that Africa bears the brunt of climate change related disasters and at least 50 per cent of the climate change efforts should go towards adaptation.

The Global Centre for Education (GCE) report demonstrates that adaptation can reduce the economic costs of climate change in Africa over the next 20 years and that Africa needs to scale up adaptation now.

However, in her submission, Minister of Education, Nyalonje said education for Adaptation in Malawi as well as in Africa contexts should include making sure that youths have adequate access to education and that schools should be climate-proof.

"There is a need to look at and address the basic education needs and vulnerabilities of a girl child as a priority," she said.

Nyalonje referred to the fragile nature of school infrastructure, which fails to withstand adverse climate effects such as wind and rainstorms.

She observed that adaptation can be meaningful if it is mainstreamed in education, non-formal, informal and formal education.

There is a need to contextualize interventions in education for adaptation for different target groups and the environment including designing education buildings that meet affordability, aesthetic and durability criteria, she said.