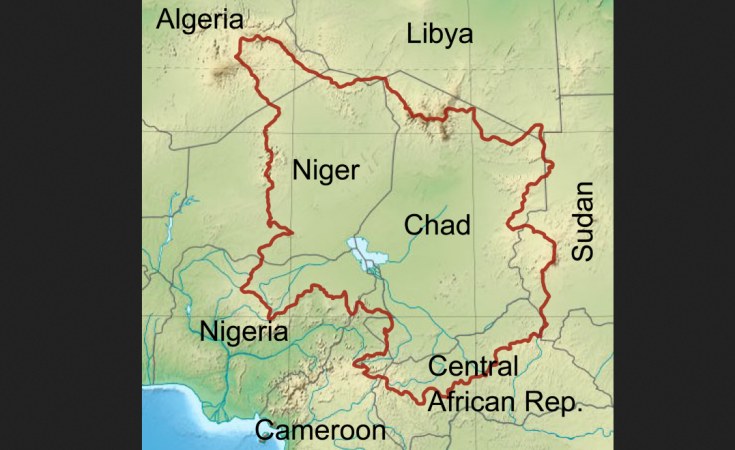 Lives are lost daily to terrorist attacks, millions are displaced and health care remains inaccessible - even as the COVID-19 pandemic continues to rage.

"The fight against terrorism is one of the biggest challenges of our time, and the way in which the international community responds and attacks on its deep causes represents a decisive test", said Under-Secretary-General for Peace Operations Jean-Pierre Lacroix.

Outlining efforts to push back against terrorist threats, he cited as an important achievement, the formation of the Group of Five (G5) Sahel countries' Joint Force - comprising Burkina Faso, Chad, Mali, Mauritania, and Niger.

Since its deployment in 2017, the Force has increasingly demonstrated its ability to respond to attacks on civilians.

However, Mr. Laxroix stressed that it now stands at a crossroads, requiring more predictable funding to tackle a range of challenges - including terrorism, weak border security and the trafficking of persons, drugs and weapons - all of which impact women most severely.

Against the backdrop of pervasive right violations and extremist violence, women's organizations are fighting back with solutions grounded in dialogue and empowerment, according to Fatimata Ouilma Sinare, President of the Burkina Faso chapter of the Network on Peace and Security for Women in the ECOWAS (Economic Community of West African States) Space.

She outlined a far-reaching security crisis that disproportionately impacts the region's females and called for support from the international community.

The Lake Chad Basin and Sahel regions have seen spiking rates of terrorist violence in recent years, including devastating attacks against civilians.

Women in those regions also suffer from high rates of harmful practices, such as early and forced marriage, female genital mutilation and increasing recruitment by armed groups.

Moreover, Ms. Sinare informed the Council of rampant reports of sexual abuse and rape, along with women's severe underrepresentation in decision-making roles that could help improve policy outcomes.

To address these grave concerns, a range of women's groups across the region are offering solutions that aim to combat violent extremism and multiple forms of violence at the community level.

However, Ms. Sinare stressed that crucial grass-roots civil organizations remain severely underfunded and require technical and financial support to have a long-term impact.

Other recommendations noted that regional and international efforts should focus on encouraging dialogue among armed groups and State and regional authorities to stem the unabated violence.

Support is also needed to improve the quality of health and education services and bolster conflict prevention activities.