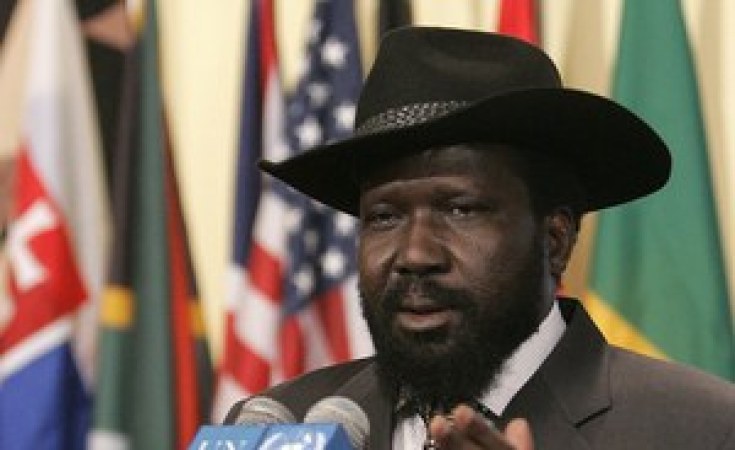 Read on State-Run South Sudan Broadcasting Corporation, President Kiir fired his Interior Minister Paul Mayom Akech who served in the ministry since his appointment during the formation of the revitalised government in March last year.

Kiir didn't give any reason for dismissal of the two-cabinet ministers, apart from him citing his constitutional powers which allows him to appoint and remove public servants.

It's not clear whether the 2018 revitalised peace accord allows President Kiir to appoint and fire his party members without consultations but South Sudanese parties, including the Sudan People's Liberation Movement/Army-In-opposition (SPLM/A-IO) led by First Vice President Riek Machar, are implementing the 2018 revitalized peace deal signed in Ethiopia to end more than six years of conflict.

The conflict that broke out in December 2013 following a political dispute between President Kiir and his then-deputy Machar left tens of thousands of people killed and more than two million people displaced both internally and externally.