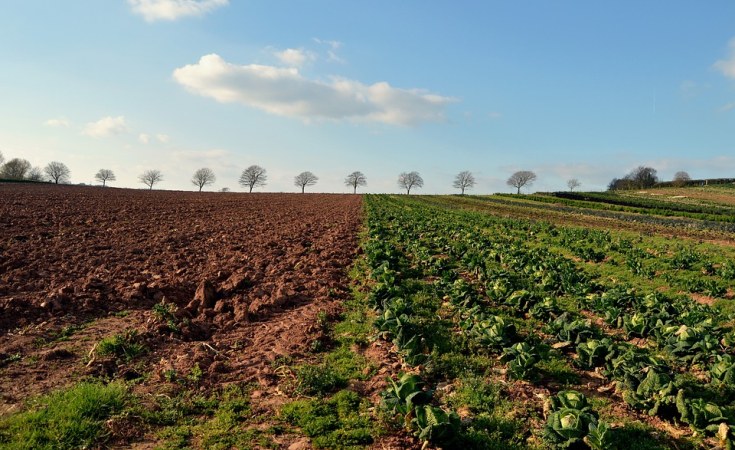 He added features of the new securitised A2 model settlement permit are to avoid chances of fake A2 permits being issued to the public.

"Coinciding with the securitised A2 model settlement permit, are updated conditions for the issuance of the permit indicating government expectations and obligations of the beneficiaries of the Land Reform Programme."

"These new conditions replace the old offer letter conditions with immediate effect. The conditions are there at District and Provincial Land and AGRITEX offices and the Ministry's website," Masuka added.

The ministry also advised permit holders to adhere to new A2 model settlement permit conditions as failure to do so might lead to the withdrawal of offer letters or permits.

"Non-adherence by farmers can lead to the withdrawal of offer letters or permits."

Disputes on farm ownership are on the increase across the country with land ministry officers accused of corruptly issuing offer letters to multiple owners for the same land.

According to the minister, over 250 00 people are on the waiting list to be allocated government land for farming purposes.