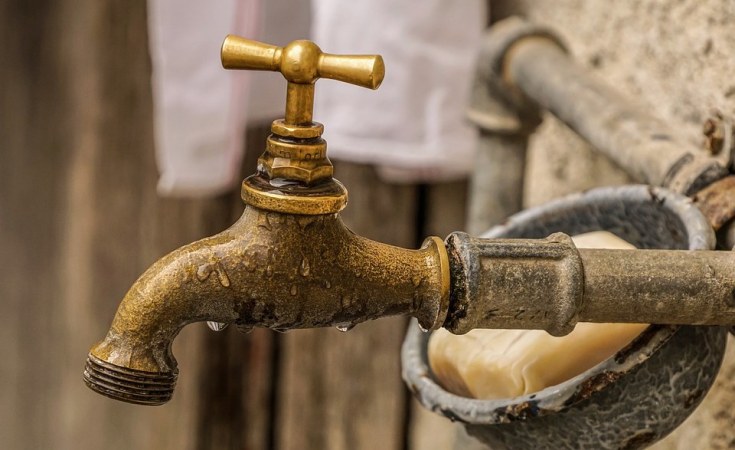 Residents in Bulawayo will have to endure gruelling 72 hours without water as the city limits supplies due to the current nationwide power outages.

The city is already reeling under a 48-hour water-shedding regime, which the local authority has attributed to power shortages.

"The public is being advised of the introduction of a 72-hour programme citywide. This is due to further delays in the recovery of the system since it was affected by power outages that occurred over two weeks," he said.

"The power outages resulted in the loss of and subsequently subdued abstraction and pumping."

Dube said the Zimbabwe Electricity Supply Authority (ZESA) had indicated to the local council, the power utility would be working on the Hwange Power grid link for another week beginning Tuesday this week.

"In addition, a burnt transformer at the Umzingwane Dam disrupted raw water delivery. ZESA has so far installed a temporary transformer that can only handle 50% of the pumping capacity," Dube said.

"It is against this background of limited water delivery that the city is introducing the 72-hour water shedding to avoid a system collapse."