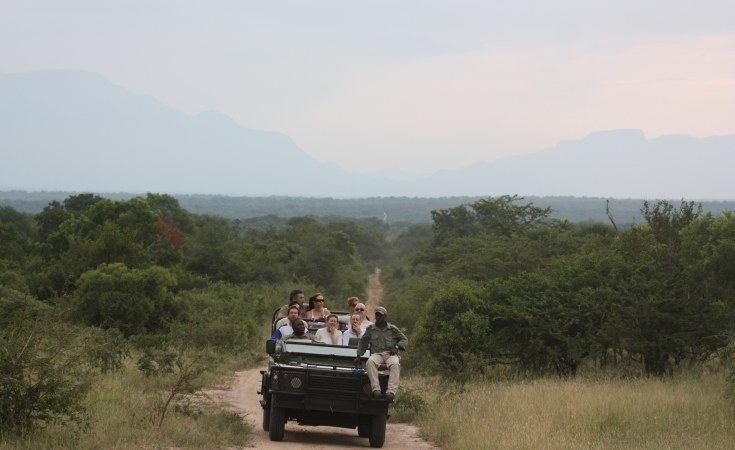 Cape Town — Game rangers, vets, casino staff, construction and transport industry workers, as well as customs and other government officials, have been identified as role-players in the ecosystem of illegal trade in wildlife and wildlife products according to a report by the South African Anti-Money Laundering Integrated Task Force (SAMLIT).

In a statement, SAMLIT said the various players, and the methods they used for illegal wildlife trade (IWT), have been captured in a report compiled by an expert working group. The SAMLIT working group focused on the money flows related to this trade.

"Valued at anywhere between U.S.$7- and U.S.$23 billion per year, illegal wildlife trade is quoted by the World Economic Forum as one of the most profitable criminal enterprises worldwide, alongside arms dealing, drugs, and human trafficking, yet it lacks prominence as a financial crime," the report read.

Some of the report's findings include that most of the illegal rhino horn entering the market, originates in South Africa and that the methods of smuggling rhino horn out of the country have, to date, not been sufficiently exposed, with most poaching incidents identified as having occurred in the Kruger National Park.

It also found that poachers are mostly paid in cash or "send-cash" options that create vouchers, redeemable at selected retail till-points or ATMs. "Cash is the preferred and most frequently used method of payment as it minimises the risk of detection and allows for easier flows between legal and illegal economies.