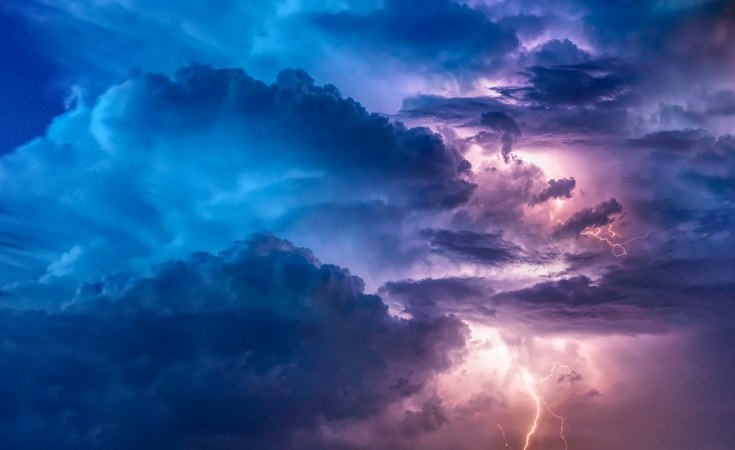 There are indications that flights to northern parts of the country will be delayed or cancelled totally on November 20, 2021 as a result of poor weather conditions and low visibility.

This follows the prediction by the Nigerian Meteorological Agency, NiMet, that there will be low weather visibility of below a thousand over some parts of the northern region on November 20, 2021.

The agency said dust haze which are expected to affect the northern states such as Borno, Yobe, Jigawa, Kano, Katsina and its environs originated from the Faya Largeau in Chad Republic - a major dust haze source region for Nigeria and indeed the West African Sub-region.

NiMet spokesperson, Muntari Yusuf Ibrahim said the value scale of significant visibility deterioration over the northern cities on the 20th as stated above would range from 2000-5000 metres with isolated cases of visibility below 1000 metres.

While advising motorists on how to manage the situation, NiMet said they must "drive with caution especially in the extreme northern parts where reduction in visibility is envisaged.

"More attention is expected especially during the early morning period when horizontal visibility is mostly impaired. Hot and dry atmospheric condition associated with harmattan could result in heat exhaustion and dehydration, hence keeping the body hydrated by drinking water is crucial to avoid heat stroke, however temperatures at night could be very low, adequate clothing is therefore essential."

"The expected reduction in visibility may disrupt flight operations through cancellation and delay of flights; this is for the safety of air travellers."