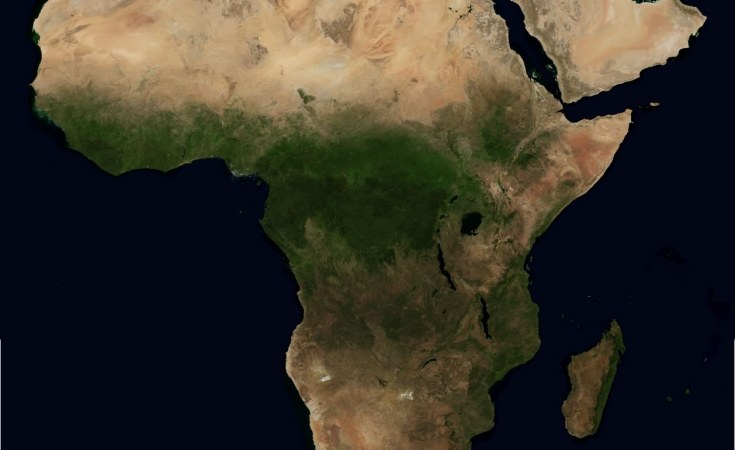 Crises in Ethiopia and Sudan should serve as a warning for African nations to guard against threats to democracy and human rights, US Secretary of State Antony Blinken has said.

US President Joe Biden plans to hold a summit with African leaders, Secretary of State Antony Blinken announced on Friday.

Blinken outlined the Biden administration's policy plans for the continent during his first visit to sub-Saharan Africa as US top diplomat.

In an address at the headquarters of the Economic Community of West African States (ECOWAS), Blinken warned authoritarianism was "on the rise around the world."

He noted that governments in Africa had been toppled at least four times this year. "Governments are becoming less transparent," he said. "We see this happening across Africa -- leaders ignoring term limits, rigging or postponing elections, exploiting social grievances to gain and maintain power, arresting opposition figures, cracking down on the media, and allowing security services to enforce pandemic restrictions brutally."

Democratic backsliding was not just an "African problem," Blinken added.

"My own country is struggling with threats to our democracy," he said , alluding to the January 6 attack on the US Capitol.

It comes as China is stepping up engagement with Africa, including a meeting this month in Senegal.

Nigerian Foreign Minister Geoffrey Onyeama dismissed concerns about China. "We would have gone with anybody else that was providing something at a competitive rate for us," he said.

Blinken also said that the United States considers Africa a "major geopolitical power" where it can deliver benefits that reflect democratic values. "Our approach will be sustainable, transparent and values-driven," he said.

Blinken said during a joint news conference with Nigerian Foreign Minister Geoffrey Onyeama that authorities should "hold accountable any of those responsible for human rights abuses, and to do that again in full transparency."

This came after a leaked report said the Nigerian army had fired at peaceful protesters at a toll gate in Lagos in October 2020. The shootings sparked the worst civil unrest in Nigeria since the return to civilian rule in 1999.

Blinken's Africa trip started in Kenya, where he reiterated calls for an unconditional ceasefire in the conflict in the Ethiopian region of Tigray. He also called for a return to civilian democracy in Sudan.

Blinken said he had discussed support to build the capacity of Nigeria's military but in a way that fully respects human rights. Nigeria has been fighting Islamist insurgents in the north of the country for over a decade, including Boko Haram.