Namibia: 'They Accuse My Brothers of Being Poachers' 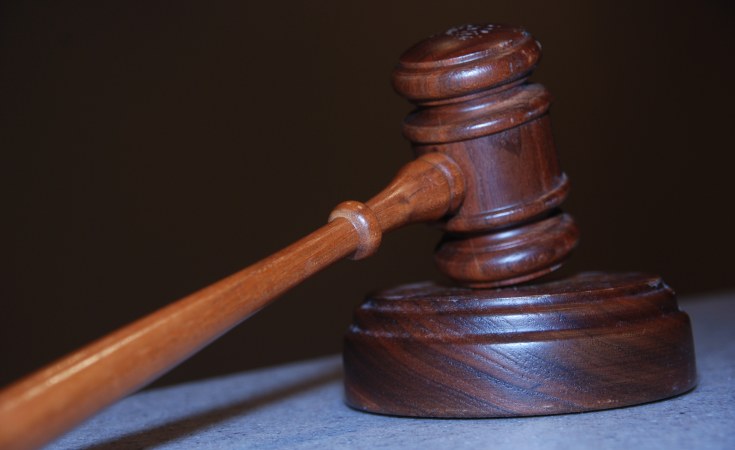 stock.xchng
A judge's gavel.
The Namibian (Windhoek)
By Ester Mbathera

SUBPOENAED by the Botswana prosecution authorities to appear in Kasane Magistrate's Court, Charles Nchindo was among the Namibian witnesses at the inquest into the deaths of his three young brothers and a Zambian cousin.

Filled with emotion, he travelled to Kasane on Sunday, 14 November, with his council Cassius Mwaala.

There he was forced to sit in court and listen as members of the Botswana Defence Force (BDF) recalled the deaths of his brothers Tommy, Wamunyima, Martin and cousin Sinvula Munyeme.

They were shot by the BDF while fishing in the Chobe River.

"I felt very bad and so disappointed because they say my brothers came here (Botswana) for poaching. Which is not true, it's definitely blue lies," says Charles.

"Not even a bullet, or a carcass of an elephant was found," he said.

The BDF witness couldn't produce even the guns, supposedly used by the alleged poachers, as exhibits in court.

"You tell me, do you mean they (the slain men) killed an elephant with three tusks?"

They were raised as fishermen, his brothers and he, says Charles, the indunda of Kamabozu village on Impalila island.

From their late father, they learnt the skill of hauling their nets as dusk settled on the Chobe River.

"Even the Kasane community know them in and out," he says.

Everything has now fallen on his shoulders at home.

Together with his three sisters and remaining brother, Charles has taken over the responsibility of raising his brothers' children.

"What we did as a family was share the children among us."

The task is daunting, says Charles, who fears he may not be able to help these children complete their education. With only three years before he's due to retire, how will he send these children to university?

One of his sisters only recently got a job, while his brother is one of thousands struggling in the tourism industry.

His brothers were laid to rest along with their 69-year old mother, Alphonsina Mubu, who died just days after hearing the tragic news that not one, or two but three of her sons had been killed.

Last Thursday he heard as a Botswana doctor presented the autopsy reports. He heard that 19 bullets tore through his brothers' and cousin's bodies. A total of 32 bullets were discharged by the BDF.

The inquest continues in Kasane today.

On Friday the Namibian witnesses were told by the Botswana police they were no longer needed to testify and asked to return home.

According to Charles, they were told this was a measure by Botswana to save costs.

Namibian Lives Matter movement leader, Sinvula Mudabeti,who is also attending the inquest, confirmed that a meeting has been scheduled with the Botswana prosecutor today to explain the reasons.

"We don't expect much from that meeting, because the prosecutor from Botswana is likely to legalise their arrogance in saying the Namibian witnesses are no longer needed, else Botswana will let the witness stay but then they would be traumatised," said Mudabeti.