Africa: Blinken Announces US Will Host Summit With African Leaders 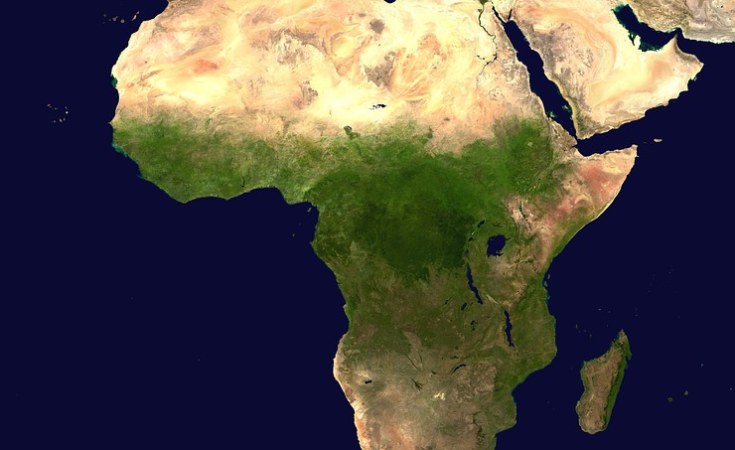 Abuja, Nigeria — U.S. Secretary of State Antony Blinken, on his first visit to Nigeria, delivered a key speech on U.S.-Africa policy to the Economic Community of West African States (ECOWAS). At the meeting, the top U.S. diplomat announced that the United States will host a summit of African leaders to further deepen ties with the continent.

Blinken made the announcement Friday at the ECOWAS headquarters in Abuja, Nigeria's capital -- his second stop since he began his three-nation Africa tour this week

He gave no details on when or where the summit may occur.

On Thursday, after a meeting with Nigerian President Muhamadu Buhari and top government officials, Blinken and Nigeria's foreign affairs minister signed an agreement for the U.S. to give Nigeria $2.1 billion to support health care, education, agriculture and good governance.

"The engagements that I'll have throughout my time here in Nigeria reflect the depth of this partnership, now more than six decades, and the way that our cooperation is viable and maybe more viable than ever in tackling sheer challenges and actually delivering results to our people, which is what our responsibility really is," Blinken said.

Nigeria has seen increasing waves of violence and a declining human rights record in the last few years.

This week, more than a year after bloody protests against police brutality, a Lagos panel report accused security agents of using excessive force to disperse protesters last October, leading to the death of at least 11 people.

Blinken also met with members of Nigerian's civil society groups on Friday. While praising the panel's investigation, Blinken said the government must be more accountable.

"We anticipate and look to the state and the federal government's response to the findings and expect those to include steps that ensure accountability and address the grievances of the victims and their families," he said.

The secretary of state's visit comes amid concerns about China's growing influence in Africa and the increasing debt that many African countries owe Chinese companies. On Friday, Blinken said the U.S. engagements with Africa have "no strings attached."

Nigerian Foreign Affairs Minister Geoffrey Onyeama said, "There was just a huge infrastructural deficit that we're facing in this country and we saw a great opportunity with the Chinese. They're used to a lot of these huge capital projects and infrastructure projects. We would have gone with anybody else that was providing something at a competitive rate for us."

Blinken began his Africa tour Wednesday in Nairobi and will end it with a visit to Dakar, Senegal, where he will meet with President Macky Sall.