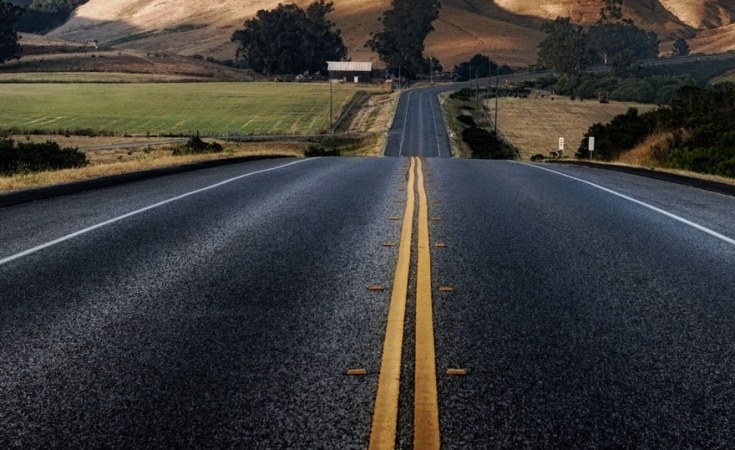 Genocide survivors have welcomed the act by the Mayor of Paris to name one of the neighbourhood in the city after Aminadabu Birara, a victim of the Genocide against the Tutsi.

According to Genocide survivors through Ibuka, their umbrella organization, this will go a long way in countering those who deny or trivialize the Genocide in which over a million people were killed.

Mayor Anne Hidalgo on November 19, after a vote by the Paris Council, dedicated the '18th Arondissement' to Birara, a hero of Bisesero in western Rwanda who died defending Tutsis.

Birara is famous for his organization of a resistance against the Interahamwe militia and the former government soldiers when they attacked the Tutsi who had sought refuge on Bisesero hill in the then Kibuye Prefecture, now in Karongi District.

Egide Nkuranga, president of Ibuka, the umbrella body of associations that support genocide survivors said that having a public place in Paris in honor of a man behind the strategic resistance against Interahamwe militia, will spread awareness of history of the Genocide.

"This is most important tool to tell the truth and prove wrong Genocide deniers many of them living in France... it's like a strike in the back for them," he added.

According to him, the survivors had requested for this dedication, through Ibuka France with backing from the government of Rwanda.

Birara is commonly known for being the brains behind the strategic resistance against genocidaires of 1994 in Bisesero, much owing to the experience gathered from surviving the pogroms in 1959, 1962, 1963 and 1973 that mainly targeted the Tutsi in the country.

Speaking to The New Times, Eric Nzabihimana, a resident in Bisesero, Karongi District and was also among the 'Bisesero resistors' said that even the few Tutsi managed to survive because of Biraro's heroics.

"He organized us into groups and directed those groups according to where the killers were attacking from... so we regard him as a hero," he said referring to Birara.

"The resistance lasted for over a month, we fought using stones, and sometimes we would roll down the hill as many as possible to confuse the killers who ended up killing one another... we managed to confiscate 13 guns from them," he explained.

French troops who were on a mission to keep peace in Bisesero under what was called Operation Tourqouise, are constantly accused of leaving the Tutsi residents at the hands of killers.

Witness accounts indicate that the French soldiers called the Tutsi out of their hiding on promise that they would be offered protection, only to be left to be killed by the militia.

The Bisesero massacres left more than 50,000 dead, including Birara, who was killed on June 25, 1994, by a grenade at the age of 68. Only about 1,000 people survived and according to Nzabihimana, probably none of them would have survived had it not been for Birara.

Currently, nine French municipalities have built a place of memory on their territory in homage to the victims of the genocide against the Tutsi.

Ibuka France commended the French capital city for being the first to name a place or a street after a victim of this Genocide and urged others to do the same.