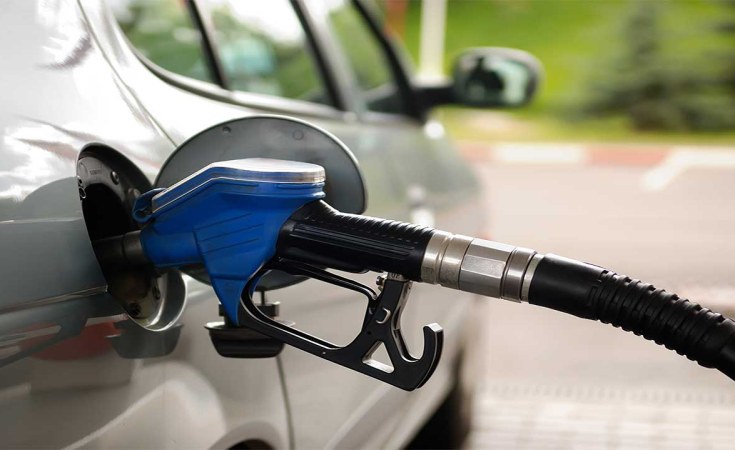 The government says it will target 30 to 40 million people, but it will depend on resources.

The federal government will remove fuel subsidy and replace it with a monthly N5000 transport grant to poor Nigerians, the Minister of Finance, Budget and National Planning, Zainab Ahmed, has said.

Speaking at the launch of the World Bank Nigeria Development Update (NDU) on Tuesday, the minister said the transport grant will target about 30 to 40 million Nigerians who make up the poorest population of the country.

She said the available resources after the removal of fuel subsidy will determine the number of beneficiaries.

The Nigerian government spends trillions of naira yearly on payment of subsidy on petroleum products. It has repeatedly tried to cut off the payment in favour of market-determined prices.

It argues that the huge amount would be used to fund critical projects, a position backed by the International Monetary Fund (IMF).

But many Nigerians want the government to keep fuel cost low as the only benefit they receive from the country's oil wealth.

"Ahead of the target date of mid-2022 for the complete elimination of fuel subsidies, we are working with our partners on measures to cushion potential negative impact of the removal of the subsidies on the most vulnerable at the bottom 40% of the population.

"One of such measures would be to institute a monthly transport subsidy in the form of cash transfer of N5,000 to between 30 - 40 million deserving Nigerians."

"We are very optimistic that the recent developments in the oil sector, such as the Petroleum Industry Act (PIA) 2021, hopefully, the full reactivation of the 4 public refineries in the country, and the completion and coming on stream of the 3 private refineries under construction in 2022, would significantly boost contribution from the sector to our economic growth efforts," Mr Ahmed added.

"I agree with the Report that with the expansion of social protection policies during the pandemic, the government has an opportunity to phase out subsidies such as the PMS subsidy while utilizing cash transfers to safeguard the welfare of poor and middle-class households."

Mrs Ahmed said although the move is set for June 2022, the federal government hopes to do this before June -- in line with the Petroleum Industry Act (PIA).