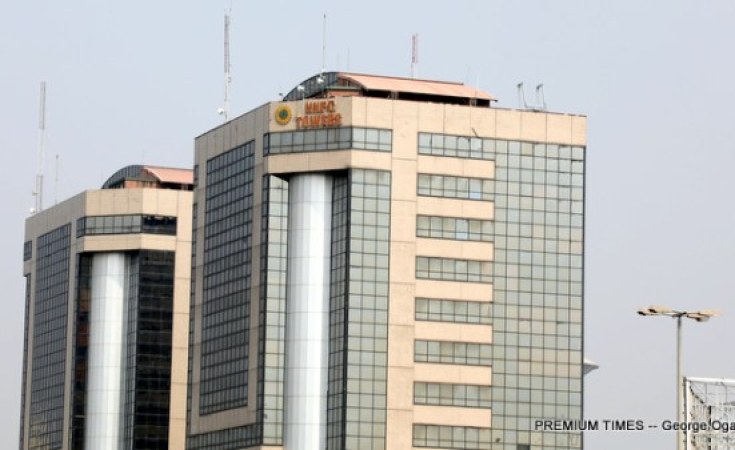 "A new date for the inauguration of the Board will be announced in due course," the SGF said.

President Muhammadu Buhari has directed the immediate suspension of the inauguration of the newly constituted board of the Nigerian National Petroleum Company Limited (NNPC), an official has said.

The inauguration was scheduled to hold on Wednesday but has now been postponed till further notice, the Secretary to the Government of the Federation, Boss Mustapha, said in a Tuesday statement.

Mr Mustapha did not state any reason for the postponement.

"A new date for the inauguration of the Board will be announced in due course.

"We deeply regret inconveniences caused to members by this suspension, please," he said.

President Buhari had in September named the new board members of the NNPC.

The president appointed a former senator, Ifeanyi Ararume, as the Chairman of the Board, with Umar Ajiya being the Chief Financial Officer.

The president also appointed the Group Managing Director of the NNPC, Mele Kyari, as the Chief Executive Officer and a member of the new board.