Ethiopia - Germany, France and US Urge Nationals to Leave 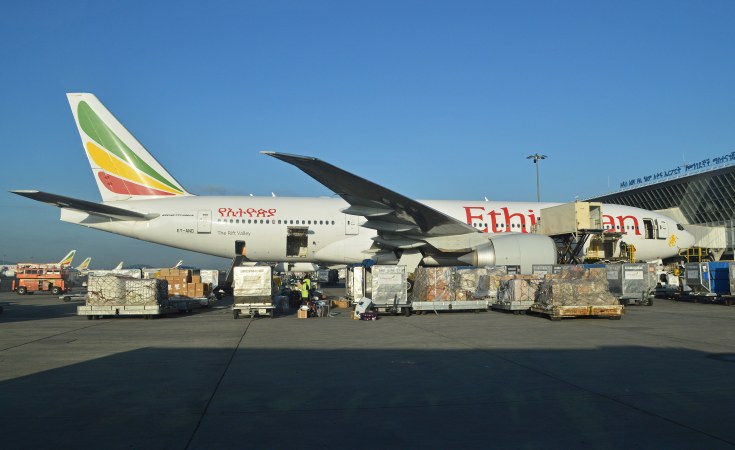 The Western nations say their citizens should leave Ethiopia immediately, after Abiy Ahmed vowed to "lead from the battlefield" against Tigray rebels.

Germany on Tuesday urged its nationals to leave Ethiopia as soon as possible.

It follows similar calls for foreigners to flee the country as Tigrayan rebels claimed to be edging closer to the capital, Addis Ababa.

What Germany and the UN said about Ethiopia

The Foreign Ministry said in a statement that German citizens could still use Addis Ababa Bole International Airport for transit and said they should board the first available flight.

France and the US also advised their citizens to leave the country immediately, as the conflict in the east African nation appears to be escalating.

The UN also said it had ordered the immediate evacuation of family members of international staff in Ethiopia. "Given the security situation in the country and out of an abundance of caution, the United Nations has decided to reduce its footprint in the country by temporarily relocating all eligible dependents," said UN spokesman Stephane Dujarric.

What is the state of the conflict in Ethiopia?

Ethiopian Prime Minister Abiy Ahmed said on Monday that he would head to the battlefront to lead his soldiers in what his government described as an "existential war," after the Tigray People's Liberation Front (TPLF) claimed to have taken a town just 220 kilometers (135 miles) from the capital.

"We are now in the final stages of saving Ethiopia," Abiy said.

Officials in Addis Ababa have tried to portray confidence, saying during a briefing to diplomats that security forces were working to keep the city safe.

"The propaganda and terror talk being disseminated by the Western media fully contradicts the peaceful state of the city on the ground, so the diplomatic community shouldn't feel any worry or fear," said Kenea Yadeta, head of the Addis Ababa Peace and Security Bureau.

The conflict erupted when Abiy, who had won the Nobel Peace Prize for securing a peace deal with neighboring Eritrea, sent troops into the northernmost Tigray region to topple the TPLF.

Thousands of people have been killed since fighting erupted in November 2020. The conflict has triggered a humanitarian crisis, which the UN says has left hundreds of thousands on the brink of famine and displaced more than 2 million people.

What are the chances for peace in Ethiopia?

US envoy to the region Jeffrey Feltman was optimistic about progress in efforts to reach a diplomatic settlement that could end the brutal year-long conflict.

But he warned that it all risked being jeopardized by "alarming developments" on the ground.

"While there's some nascent progress, that is highly at risk of being outpaced by the military escalation on the two sides," said Feltman, who is in Ethiopia this week along with his African Union counterpart Olusegun Obasanjo to broker a ceasefire.