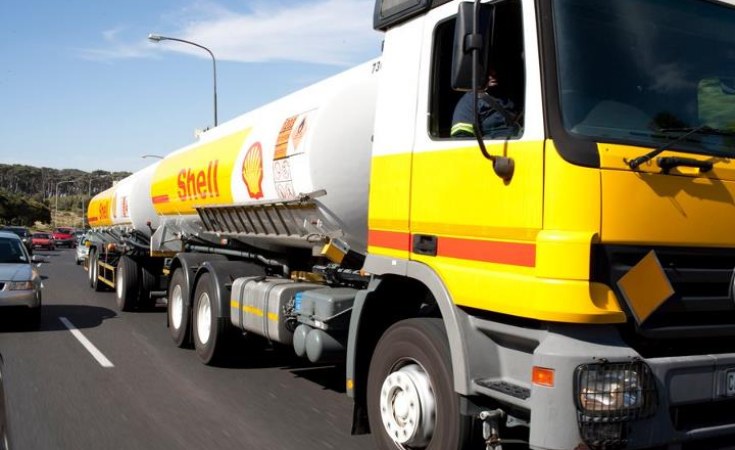 The government says it will continue payment of equalization fund to transporters although the Petroleum Equalization Fund has been scrapped.

The Nigerian government is owing petroleum transporters across the country an outstanding debt of about N100 billion in transport claims, an official has said.

Faruk Ahmed, the newly appointed chief executive for the Nigerian Midstream, Downstream Petroleum Regulatory Authority, made this known on Tuesday.

Mr Ahmed spoke to journalist after meeting with President Muhammadu Buhari in Abuja on Tuesday. He met the president alongside Nigeria's Petroleum Minister, Timipre Sylva, as well as the chief executive of Nigerian Upstream Petroleum Regulatory Commission (NUPRC), Gbenga Komolafe.

Speaking on debts owed petroleum transporters, Mr Faruk said that upon assuming office, he found that there were unpaid bills to marketing companies, which amounts to an outstanding debt of over N100 billion. The debts go back to 2017, he said.

"So we're inheriting a legacy debt of over N100 billion," he said.

"On the other hand, we have to process all the invoices by transporters and those are the concern in transporting of petroleum products. So I cannot give you exactly the right figure now, because of the constraint that we just took over about a month ago.

"And this outstanding debt is from 2017, till at least October this year when we took over. So we are in the process of verification, and then collating, before we commence the payment. But of course, just to emphasize that payment will be made to transporters, there's no doubt about that."

The new chief executive also explained that the authority has been working with Nigerian National Petroleum Corporation (NNPC) to ensure availability of petroleum products.

"In view of the demand, particularly coming towards the end of the year, Yuletide, where demand is high, people are going back home to celebrate Christmas. So we're working on that," he said.

Speaking on the uncertainty over payment of equalization fund to transporters since the Petroleum Equalization Fund has been scrapped, Mr Ahmed said the authority would continue with the payment.

"I know another area of concern is the area of transporters, petroleum utilization fund, because they see that PEF has been scrapped," he said.

"So they're wondering whether the bridging will continue or that their outstanding liabilities, the payments will be paid. Yes, just to reiterate that, we're going to continue with that provision as well and the payment of the outstanding debts will be processed.

"But we have to work towards verification to ensure that what you're paying for is actually genuine claims."

Following the passage and implementation of the Petroleum Industry Act (PIA), the Upstream Regulatory Commission and Nigerian Midstream and Downstream Petroleum Regulatory Authority (NPRA) are to perform the duties of the three defunct agencies.