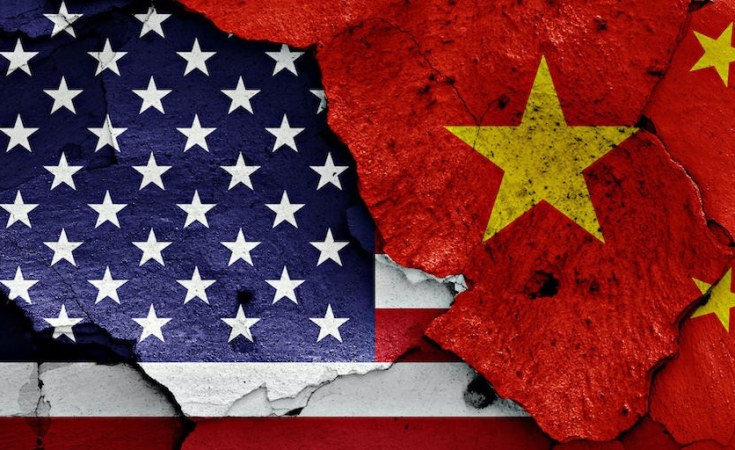 Nairobi — Economists say China's model of investment in Africa is gaining public support, despite the debt burden it imposes on many countries. According to economic experts and the locals, the United States' multibillion dollar investments in Africa are less visible and make less of an impact on people's daily lives.

Catheren Kiura's electronic business is one of thousands in Kenya that distributes products both from China and Western countries. Kiura says her Chinese products are moving the fastest.

Electronics is a target area of investment by Chinese companies in Africa. Locals say such investments are impacting their daily lives directly.

Joseph Kamau, a resident in Nairobi, said, "A lot of products we see in the shops are from China. Government projects we hear are also being run by Chinese. So even though America is investing, we haven't seen them on the ground." He added, "We hear that America has done this and that but we haven't seen them at the grassroots."

Economists like Wahoro Ndoho say the model of investment by foreign countries is key in the competition for influence across Africa.

"China has followed its money in the countries it invested in, unlike other lenders it has followed its projects with engineers, sometimes even to the extreme of having their own workers. What that has resulted in is a visible impact," he expressed to VOA.

During his three-nation tour of Africa last week, U.S. Secretary of State Antony Blinken said his country is investing in the continent without imposing unsustainable levels of debt.

Wahoro told VOA that distinction is an important one.

"If you look at the overall picture of debt stock, and by this I mean other debt beyond commercial loan, China has been mainly for commercial debt, the West is still ahead in terms of actual dollar on the ground and also because if you include the institutions owned by IMF, the totality of that bilateral, multilateral institutions, you see it's still the West space."

In a bid to strengthen relations with Africa, the White House has announced it will host an African leaders' summit in 2022.

China's White Paper On Africa Takes On the West