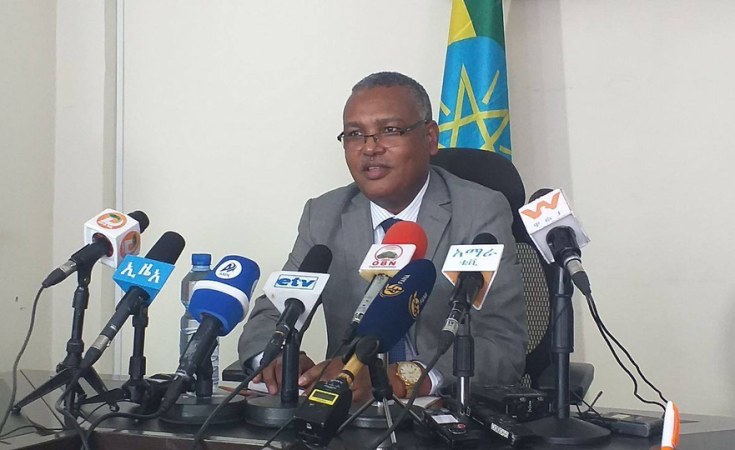 According to the minister, other government officials including those in leadership position and the people of Ethiopia have joint the campaign for survival and were working together to eradicate the TPLF because there is nothing better than Ethiopia, Dr. Legesse said the Prime Minister's decision to lead the campaign from the front-line, which is a testament to his leadership skills and Ethiopia's long history of invincibility, has inspired many people to follow on the Prime Minister's footsteps.

The Minister further said that because the war was not just about the guns in the battlefield, it was the responsibility of all citizens to work in diplomacy, economics and other fields. The war against Ethiopia was waged on multiple fronts, he further said, on the one hand by allied terrorist groups and on the other hand by forces that do not want Ethiopian sovereignty and are determined to pull it back. To this end, he called on citizens, artists, the media and the Diaspora to support the struggle to save the country.

The Minister accused foreign media of continuing to disseminating lies including attributing lies to government authorities. He also accused statements being issued by foreign embassies of failing to reflect the current situation in Ethiopia.

Ethiopia's peace is not guaranteed by foreign embassies, he said. The government is aware that some embassies are working to put psychological pressure on Ethiopians and that there were tendencies by embassies to support the terrorist group. He called on the people of Ethiopia to not be distracted by false rumors and focus instead on maintaining the country's survival. AS