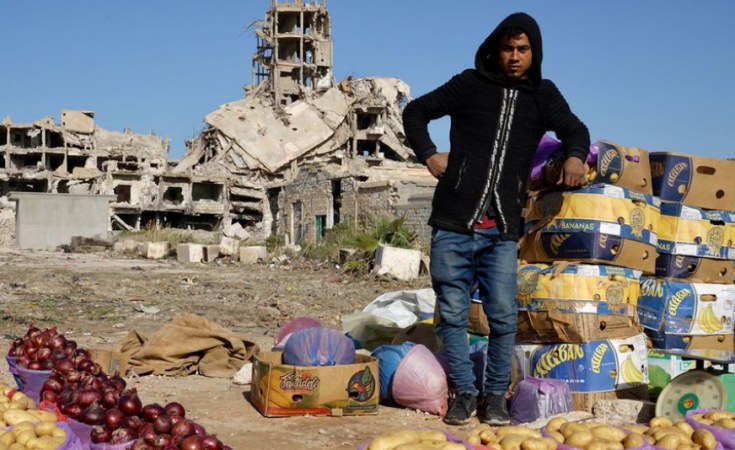 Libyan dictator Moammar Gadhafi son's hopes of running for president are dashed, as the country's electoral commission disqualifies him.

Libya's High National Elections Commissions has determined that Seif al-Islam Gadhafi, one of Moammar Gadhafi's sons, is ineligible to run for planned presidential elections in December.

According to the commission, Seif Gadhafi was disqualified because of a criminal conviction.

Why has Gadhafi been barred?

In 2015, he was found guilty and sentenced to death in absentia for war crimes committed during the violent uprising in 2011, which ultimately ended with the public lynching of his father. Gadhafi maintains his innocence.

He is also wanted by the International Criminal Court who want him tried for crimes against humanity.

Gadhafi was one of 25 candidates who were excluded from the process, but are still allowed to appeal the decision.

Other prominent exclusions are Ali Zeidan, the country's former prime minister and Nouri Abusahmain, former head of the General National Congress of Libya.

After years in hiding, Gadhafi made an appearance when he filed his candidacy to contest the presidency ten days ago.

Some Libyan observers believed that he had a chance at gaining power, while others see his involvement in the presidential race as a destabilizing influence in an already unstable political landscape.

Its not yet clear whether the elections, which are due to take place on December 24, will proceed as planned due to ongoing disputes.

The poll forms part of a plan which has the backing of the UN to bring an end to the turmoil the country has been embroiled in for the past decade.

However, despite being only weeks away, there is still no agreed upon legal basis on which to hold the vote and major political factions have refused to participate.