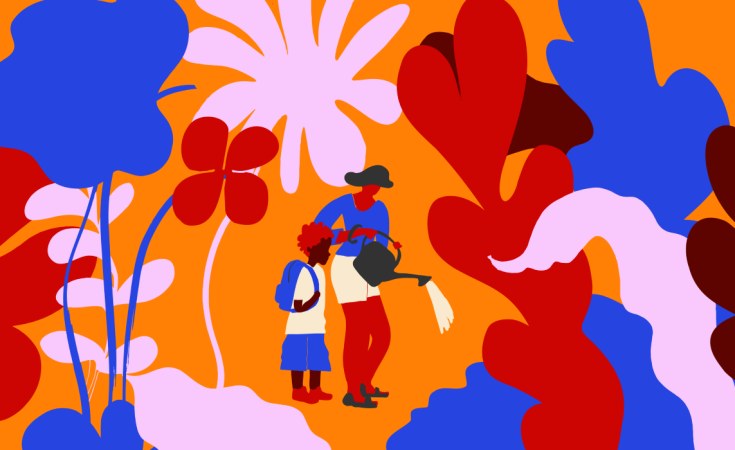 UN Women
Nearly 1 in 3 women have experienced violence, globally. In times of crises, the numbers may be even higher. Gender-based violence is the most pervasive violation of human rights, but it is neither natural, nor inevitable. It can and must be prevented.
The Nation (Nairobi)
By Kamau Maichuhie

As part of Kenya's activation of the 16 Days of Activism to end Gender-based Violence (GBV), one of Nairobi's most iconic buildings, KICC, has been illuminated in orange to symbolise an end to GBV.

The illumination is accompanied with anti-GBV messages to sensitise the masses against the vice that continues to put millions of people's lives at risk, especially girls and women who have been the greatest casualties.

The initiative jointly undertaken by the Ministry of Public Service and Gender and UN Women, was officially launched in Nairobi on Tuesday evening.

The colour orange on KICC captures this year's theme of the 16 Days of Activism against GBV, Orange the World: End Violence Against Women Now.

The campaign calls for the prevention and elimination of violence against women and girls and runs annually from November 25 to December 10.

Speaking at the launch, Gender Chief Administrative Secretary (CAS) Beatrice Elachi said it is time to say no to men and women destroying other people's lives, especially through violence.

Ms Elachi revealed that the government is coming up with long-term strategies to end GBV.

"Since the onset of Covid-19 pandemic, we have reached three million people and groups who include boda boda operators, and educated them on the dangers of GBV. The government will use all resources at its disposal to end this menace," she said.

The CAS added that the government and other stakeholders are revamping two safe shelters in Nairobi and Migori counties to cater for survivors of gender related violence.

Gender Principal Secretary Prof Collette Suda, said there is need for collaboration among stakeholders since no single organisation can deal with the GBV menace alone.

"The Covid-19 pandemic has aggravated the situation, which is now dire. This calls for collective efforts from various actors in order to slay this dragon," said the PS.

Alberta Wambua from the Gender Violence Recovery Centre revealed they have recorded about 4,067 cases of GBV and 208 teenage pregnancy cases since March last year, when the pandemic was declared in the country.

UN Women Country Representative Anna Mutavati, said the 16 days campaign will help to create awareness against the scourge and ensure perpetrators of gender violence have nowhere to hide.

The UN Women boss noted that she is apprehensive of election-related violence particularly touching on female candidates as the country prepares for next year's general election.

Ms Mutavati said Covid-19 had helped bring the GBV menace to the limelight and called on the government to fully implement the 12 commitments it made during the Generation Equality Forum GEF.

The 16 days of activism campaign will also enlighten Kenyans on the 12 commitments President Uhuru Kenyatta made in Paris, France during the GEF held in July.

The government also promised to implement the International Labour Organisation (ILO) Convention 190 on eliminating GBV and harassment in the world of work by 2026, and ensure it establishes GBV recovery centres and shelters in all the 47 counties.

In addition, the State plans to develop a GBV management and information system by 2022, and introduce modules on GBV in the 2022 Kenya Demographic survey.

According to UN Women, one in three women have been abused in their lifetime. In times of crises, the numbers rise as seen during the Covid-19 pandemic.

A report by the UN body, based on data from 13 countries (since the outbreak of the pandemic) shows that two in three women reported that they, or a woman they know experienced some form of violence.