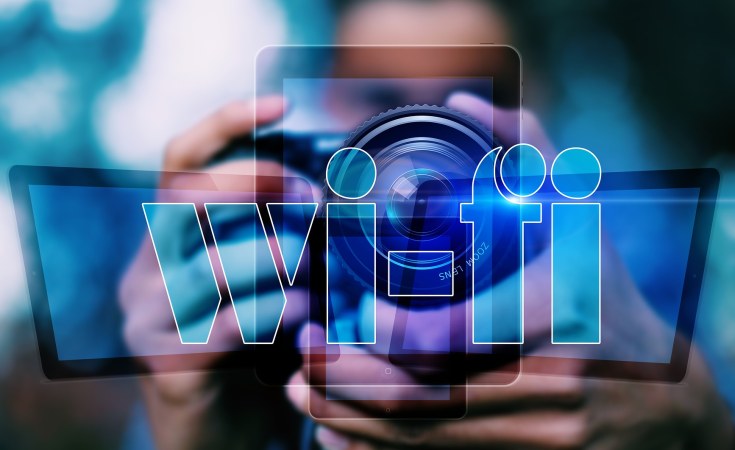 Accounting, auditing and management firm, Deloitte, says the tax measures introduced by the government in the 2022 budget is good and will boost revenue.

However, it wants government to address all the concerns raised by the public, particularly the Electronic Transaction Levy (E-Levy).

Although government projects to mobilise about ¢7 billion revenue from the E-levy in 2022, the announcement of the levy has been met with public outcry over the economic hardship to individuals and businesses.

In addition, some analysts have expressed some fears about the unintended consequences of encouraging cash-based transactions and a slowdown in the country's effort to build a cashless economy.

Deloitte therefore wants government to factor in all the concerns by the public and draw lessons from the challenges other countries have encountered before its implementation.

"We recommend that as government works on designing an implementation framework for the E-levy, it also draws on lessons from the challenges other countries have encountered with the imposition of similar digital levies.

More importantly, it is our view that, Government explores other means of roping in the informal sector into the tax net which targets actual income generated by the informal sector players. If at all the E-levy is implemented, government could consider making this policy a temporary measure to avoid the erosion of gains made in the financial inclusion policy," it said in its response to the 2022 Budget and Economic Policy.

It further said the government's initiative to replace the Tax Identification Numbers (TINs) with the Ghana Card and the merger of the National Identification Authority (NIA) numbers with the Social Security and National Insurance Trust (SSNIT) numbers of Ghanaians will assist in widening the tax net by providing unique identifiers for all transactions and enhance revenue mobilisation.

"Government's initiative to introduce a Unified Common Platform to facilitate property tax assessment and collection is timely as such a digitised platform will enhance revenue mobilisation from property tax and increase overall revenue. According to Ghana's 2021 Population and Housing Census, there are over 10.7 million structures in Ghana of which only a handful are in the database of MMDAs for the purposes of property rates. This means there is some potential for government to make some significant revenues if property taxes are properly implemented and administered," it added.

The projected revenue increase in 2022, Deloitte said is expected to be largely driven by government's plan to introduce a 1.75 per cent electronic transaction levy (E-Levy) on mobile money payments, merchant payments and inward remittances, as well as the restoration of the benchmark values of imports through suspension of the 50 per cent discount on selected general goods and the 30 per cent discount on vehicles.

Growth to be driven by government's medium-term revitalisation programmes

Government is also projecting a real Gross Domestic Product of 5.8 per cent for 2022.

This include a strong agricultural modernisation agenda, industrialisation & manufacturing programme, an aggressive Foreign Direct Investment (FDI) promotion drive and a strong digitalisation drive for more efficient and effective service delivery and formalisation of the economy.

"The expected increase in prices of major commodities such as gold, crude and cocoa could have positive impact on the economy as demand increases following increased economic activities in advanced economies. Government should aggressively pursue programmes aimed at increasing production and export of these commodities," Deloitte added.