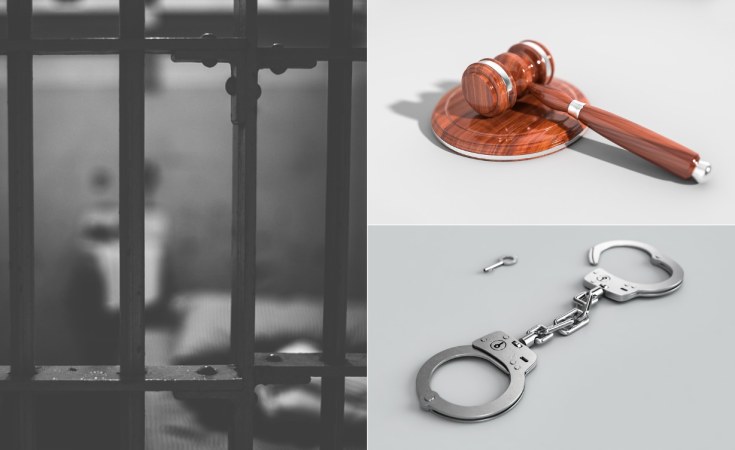 Zenu, son of former President´s José Eduardo dos Santos, had been handed a suspended sentence, before the court revised the terms.

Last year, he was sentenced to five years in prison, following the accusations of fraud.

"Zenu" was in charge of the Angolan Sovereign Fund from 2013 to 2018. He was detained in September 2018 at the São Paulo Prison in Luanda after his arrest.

The money was allegedly transferred from the Angolan Reserve Bank to the Credit Suisse Bank in the UK.

President João Lourenço, who took over from dos Santos in August 2017, has waged war on graft that has seen several close associates of his predecessor implicated.

President Lourenço fired Mr Zenú as the head of the Strategic Sovereign Fund. He also sacked Isabel dos Santos as the chair of the board of the state-owned oil firm Sonangol.