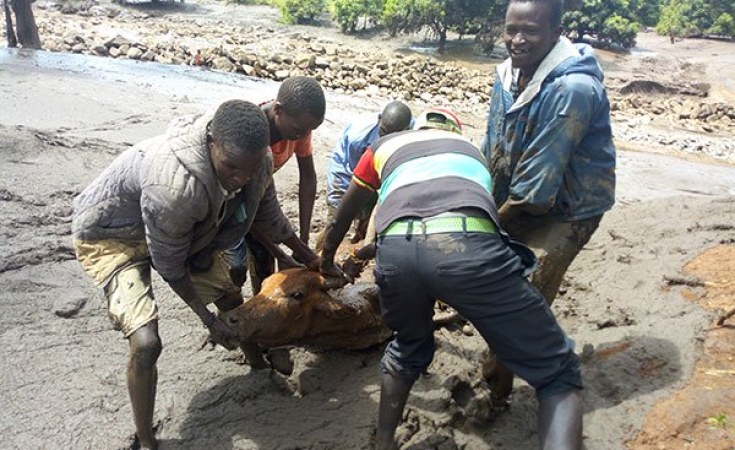 Nairobi — Kenya Meteorological Department has warned of heavy rains in 32 Counties in the next 24 hours.

The rains could cause floods in some parts. In the capital Nairobi, flooding was reported on sections of Mombasa road and Uhuru Highway rendering the roads impassable for several hours.

The Met department said the remaining counties of North-eastern, North-western, South-eastern Lowlands will generally remain dry while strong southerly winds of over 25 12.5m/s are expected over parts of Turkana and the eastern half of the Country.

The country has in the last one month experienced dry weather with sporadic showers in some parts.