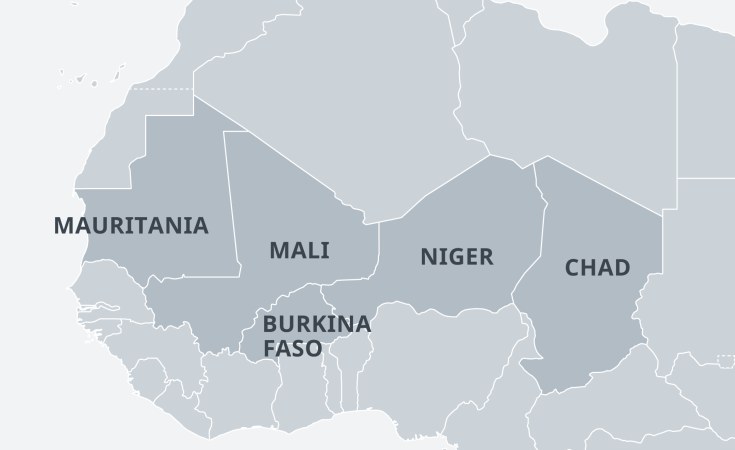 Senegal's Foreign Minister Aissata Tall Sall says she hopes China will lend support in the fight against insecurity in the Sahel region at opening of a China-Africa summit in Dakar.

Speaking on Sunday following a meeting with her Chinese counterpart Wang Yi, Sall said she hoped China would become a "strong voice" in combatting terrorism in the vast Sahel region.

Islamist militants are active across much of the Sahel, waging a conflict that has continued for years despite the presence of French troops and United Nations peacekeepers.

Sall's statement came at the start of a China-Africa summit in Senegal, which is due to focus on trade matters as well as security.

It ends on Tuesday.

The 8th Ministerial Conference #FOCAC 2021 kicks off in Dakar, Senegal, today. This year's theme will be "Deepen China-Africa Partnership and Promote Sustainable Development to Build a China-Africa Community with a Shared Future in the New Era." pic.twitter.com/gbn6jak8wm -- EthiopianCitizen (@EthiopianCTZN) November 29, 2021

Senegal to move all government data to Huawei-run data center

The summit follows a visit this month from US Secretary of State Antony Blinken to African nations Kenya, Nigeria and Senegal, against a backdrop of growing rivalry between Beijing and Washington.

China invests heavily in Africa, and is the continent's largest trading partner with direct trade worth over $200 billion in 2019, according to the Chinese embassy in Dakar.

Chinese President Xi Jinping is also due to make an address via videolink on Monday, according to organisers.

Previous Story
Joe Biden and the Summit for Democracy
Next Story
China Loan Binge Starts to Bite - the U.S, EU Hope to Gain From Fallout

Joe Biden and the Summit for Democracy