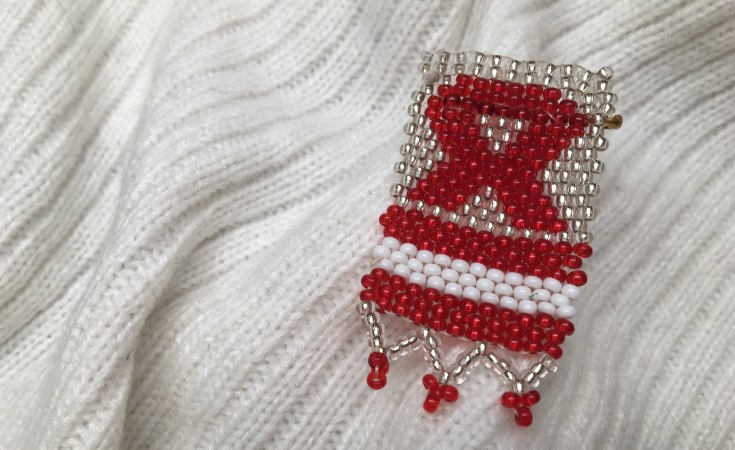 Unless leaders tackle stark inequalities, the world could face 7.7 million AIDS-related deaths over the next 10 years, the Joint UN Programme on HIV and AIDS (UNAIDS) warned on Monday in a new report.

In an urgent call to action ahead of World AIDS Day on 1 December, the agency focused on ending the disease as a public health threat by 2030, said that if transformative measures are not taken, the world will stay trapped in the COVID-19 crisis and remain dangerously unprepared for all future pandemics.

The message comes as the UN Children's Fund (UNICEF) reported that at least 310,000 children were newly infected with HIV in 2020, or one child every two minutes.

Another 120,000 children died from AIDS-related causes during the same period, or one child every five minutes.

Their latest HIV and AIDS Global Snapshot warns that the COVID-19 pandemic is deepening the inequalities that have long driven the HIV epidemic, putting vulnerable children, adolescents, pregnant women and breastfeeding mothers at increased risk of missing life-saving HIV prevention and treatment services.

"Progress against the AIDS pandemic, which was already off track, is now under even greater strain as the COVID-19 crisis continues to rage, disrupting HIV prevention and treatment services, schooling, violence-prevention programmes and more," Winnie Byanyima, UNAIDS Executive Director said.

"We cannot be forced to choose between ending the AIDS pandemic today and preparing for the pandemics of tomorrow. The only successful approach will achieve both".

According to UNICEF, 2 in 5 children living with HIV worldwide, do not know their status, and just over half of children with HIV are receiving antiretroviral treatment (ART).

"Unless we ramp up efforts to resolve the inequalities driving the HIV epidemic, which are now exacerbated by COVID-19, we may see more children infected with HIV and more children losing their fight against AIDS," Henrietta Fore, UNICEF Executive Director said.

The UNAIDS report found that some countries, including some with the highest rates of HIV, have made "remarkable progress" against AIDS.

Gay men and other men who have sex with men, sex workers and people who use drugs, face a 25-35 times greater risk of acquiring HIV worldwide.

Many countries saw significant disruptions in HIV services due to COVID-19 in early 2020, according to UNICEF's report.

HIV infant testing in high burden countries declined by 50 to 70 per cent, with new treatment initiations for children under 14 years of age, falling by 25 to 50 per cent.

Fewer people living with HIV initiated treatment in 2020 in 40 of the 50 countries surveyed, according to UNAIDS. Harm reduction services for people who use drugs were also disrupted in 65 per cent of 130 countries the agency analysed.

The UNAID report examined five critical elements that it said must be urgently implemented to halt the AIDS pandemic but are under-funded and under-prioritized.

These include community-led and community-based infrastructure, equitable access to medicines, vaccines and health technologies and supporting workers on the pandemic front lines.

It also reiterated that human rights must be at the centre of pandemic responses, with people-centred data systems that highlight inequalities. "Pandemics find space to grow in the fractures of divided societies...work to end pandemics cannot succeed unless world leaders take the steps that will enable them to do so," said Helen Clark, Co-Chair of the Independent Panel for Pandemic Preparedness and Response, in the UNAIDS report.

Echoing those concerns, Ms. Fore said "building back better in a post-pandemic world must include HIV responses that are evidence-based, people-centred, resilient, sustainable and, above all, equitable.

"To close the gaps, these initiatives must be delivered through a reinforced health care system and meaningful engagement of all affected communities, especially the most vulnerable."