Ethiopia: News - More Than 1.2 Million Students Out of School Due to Ongoing War in Ethiopia: Ministry 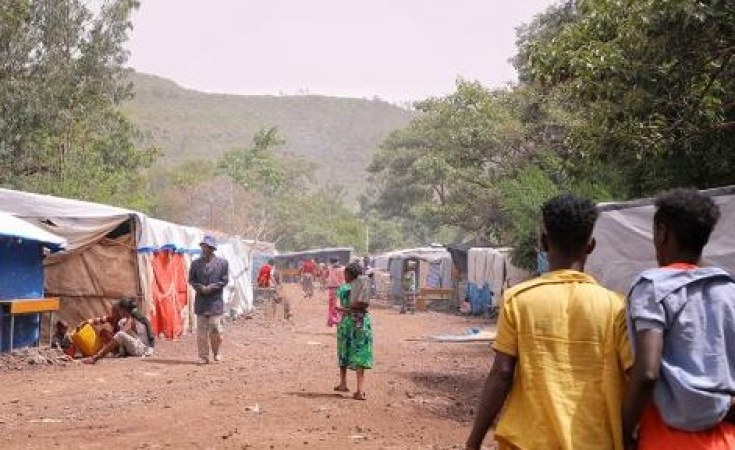 Addis Abeba — State Minister of Education Dr. Samuel Kifle said more than 1.2 million students were out of school due to the ongoing war in northern Ethiopia.

According to the information available to the Ministry a little over a month ago, more than 1,600 schools teaching grades One to 12 were damaged whereas 300 were completely destroyed. Four universities in Tigray, as well as Woldiya university in Amhara regional state have been shut down, Dr. Samuel said. He further said works have been done to transfer the students and teachers from these universities to other universities.

The State Minister also said that it is necessary to reverse the war in a short period of time and focus on the next education system.

The Ministry of Education will be working to restore the schools destroyed in the war, according to a statement from the Ministry. AS