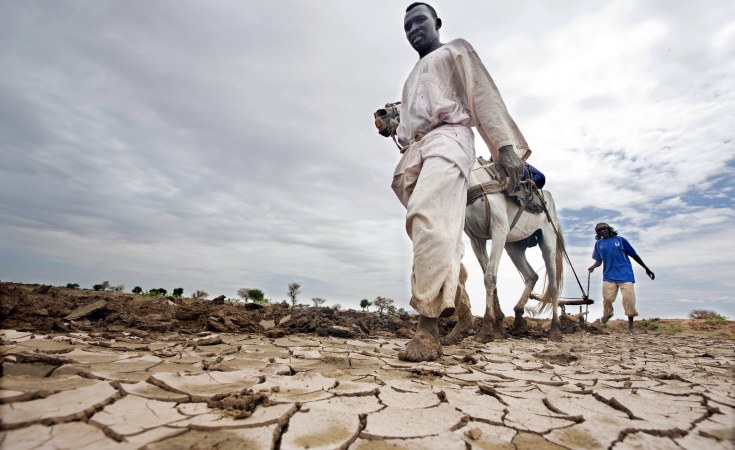 Ed Daein — The office of international medical NGO Médicins Sans Frontières/Doctors Without Borders (MSF) in Ed Daein, capital of East Darfur, was plundered by gunmen at dawn on 19 November.

In a statement yesterday, MSF said that gunmen stormed the office at around 03:00 and threatened the office guards. A Toyota Land Cruiser bearing the organisation's logo was stolen.

The organisation noted that the armed attack occurred two weeks after the plundering of a convoy of MSF vehicles traveling from Ed Daein to the Kario camp for South Sudanese refugees. A Land Cruiser was stopped and its passengers were beaten and threatened with weapons. Because of that incident, MSF said, an entire team was evacuated from Kario camp and MSF scaled back its services.

On Saturday evening, gunmen killed Abdelgadir Sharaf (35) on his farm in the area of Dankoj in Zalingei locality in Central Darfur.

Central Darfur camps coordinator El Shafee Abdallah told Radio Dabanga that the farmer, who lives in the Hamidiya camp in Zalingei, went to Dankoj to work his farm. Gunmen riding camels shot him after he resisted attempts to steal his crop by force.

The gunmen left the farmer seriously injured. He was transferred to the Dankoj health centre, where he later died of his injuries.

The body was taken to Zalingei to be buried in the Hamidiya camp cemetery, and the relatives of the dead man reported the incident to the police in Dankoj.

Abdallah noted the continued release of livestock by armed herders on farms in a number of areas in Central Darfur.

Protests After Farmers Are Murdered in South Darfur

Previous Story
Tagged:
Copyright © 2021 Radio Dabanga. All rights reserved. Distributed by AllAfrica Global Media (allAfrica.com). To contact the copyright holder directly for corrections — or for permission to republish or make other authorized use of this material, click here.