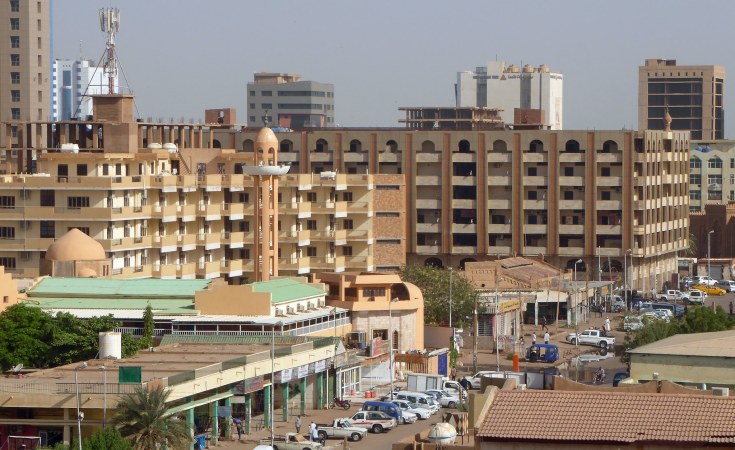 Jebel Moon / Wadi Barak — The Chadian authorities say that more than 12,000 Sudanese refugees, most of them children, women, and seniors, have arrived in the Wadi Barak area after fleeing the violence in attacks on villagers and nomads in Jebel Moon, West Darfur, during the past 10 days. Thousands of villagers fled to eastern Chad after their homes were burned to ashes. There are conflicting reports of exactly how many people were killed or injured in the violence.

Mohamed Aliyu, Acting Governor of West Darfur, announced that the clashes in Jebel Moon area resulted in the death of 24 people and the burning of eight villages. In a press statement yesterday, Aliyu explained that "thieves are the root of the problems".

He said that the authorities were able to put an end to the Jebel Moon violence. He acknowledged the existence of security problems in North and West Darfur, perpetrated by those "taking advantage of the deteriorating security situation in Khartoum".

The head of Rapid Support Forces (RSF) operations, Maj Gen Osman Hamid, numbered the dead in the Jebel Moon violence at 19. Gen Hamid also denied any involvement of RSF troops in the events.

The United Nations Office for Humanitarian Affairs (OCHA) in Sudan said that initial reports indicate that at least 43 people were killed, 46 villages were burned and plundered, and several people went missing, including children.

The office alerted some humanitarian operations in the area due to security concerns. OCHA noted that security forces has allowed an interagency assessment to be conducted between November 29 and December 2 to determine needs and the type of response required.

Resistance committees active in the neighbourhoods of Khartoum, Nyala, El Fasher and other cities organised protest vigils on Sunday, condemning the violence that occurred in the Jebel Moon in West Darfur. The participants in the vigils carried banners denouncing the events and holding the authorities responsible for what happened due to the lack of security and the proliferation of weapons.

The participants in the vigils called on the authorities to provide security for the people throughout the country. A number of vigils demanded the arrest of the perpetrators and bring them to fair trials.

Appeal to U.S. President for Urgent Action On Political Crisis