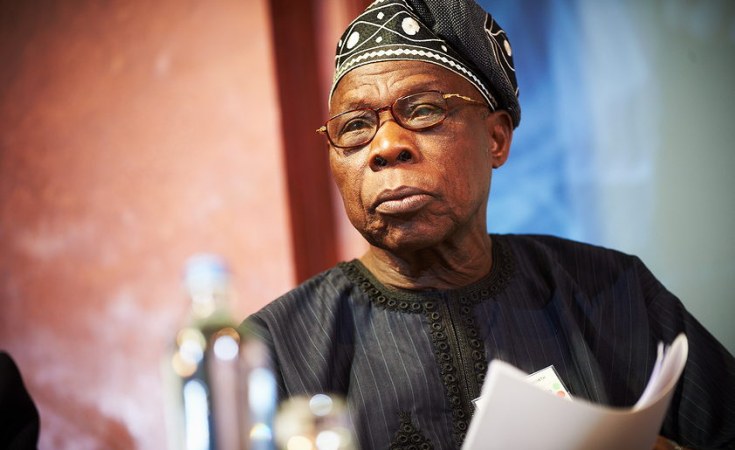 The premier's office said that his actions did not negate the need for peace, just that his forces were pushing back against a group he labelled terrorist.

"The Prime Minister's decision to join the army in the battlefield does not mean a change of the government's position for a peaceful solution to the conflict in principle. Rather, he is averting the conspiracy of terrorist organisations and their foreign allies," a statement from the PM's office said.

"His decision has boosted troop morale and emboldened the people of Ethiopia to resist and push back the threat of a terrorist organisation. Great strides have been made in forcing the TPLF to relinquish their occupation of key areas, particularly Kasagita, Chifra, Burqa."

Abiy also claimed victory in Mezezo, Molale, Shoa Robit and Rasa, which were supposedly liberated from TPLF forces, although there was no independent confirmation of this claim by publication time.

This is the first time PM Abiy has given an update on the fight against TPLF since announcing that he would go to the frontline a week ago.

On Tuesday, he claimed Ethiopian forces had conquered some areas previously controlled by the group.

"The government of Ethiopia has achieved decisive military victory over the terrorist group and regained control of areas which were infiltrated by TPLF. Measures against the terrorist group will continue until TPLF is no longer a threat to national peace and security," his office added.

His move to join the fighting and rally young people to defend their country had prompted a US-led international call for a diplomatic solution to the crisis and an immediate ceasefire. Washington's special envoy for the Horn of Africa, Jeffrey Feltman, had said last week there was no solution through military means.

But even as Abiy declared victory, TPLF said his government was "dying". Getachew Reda, TPLF's spokesman, accused the national forces of bombing a crucial hydroelectric dam on the Tekeze river, plunging Tigray's capital Mekele into darkness as the dam is the main supplier of electricity.

"That the regime in Addis Ababa will do anything to destroy that which could benefit the people of Tigray is never more clear," he said on Tuesday.

This is the second time Abiy has declared war on Tigray, initially billed as a law enforcement operation, only for the conflict to continue.

When the national forces first launched attacks on TPLF in November 2020, Abiy declared an end to the operation five weeks later, but the fighting continued.

By late June, the rebels had retaken most of Tigray, including Mekele. TPLF has in recent weeks claimed they were on a march to Addis Ababa, raising the urgency of ceasefire calls.

On Wednesday last week, UN Secretary-General Antonio Guterres called for a swift end to the fighting while on a visit to Colombia to mark the fifth anniversary of a peace deal between the government and former Farc.