Sudan: Appeal to US President Biden for Urgent Action On Sudan Political Crisis 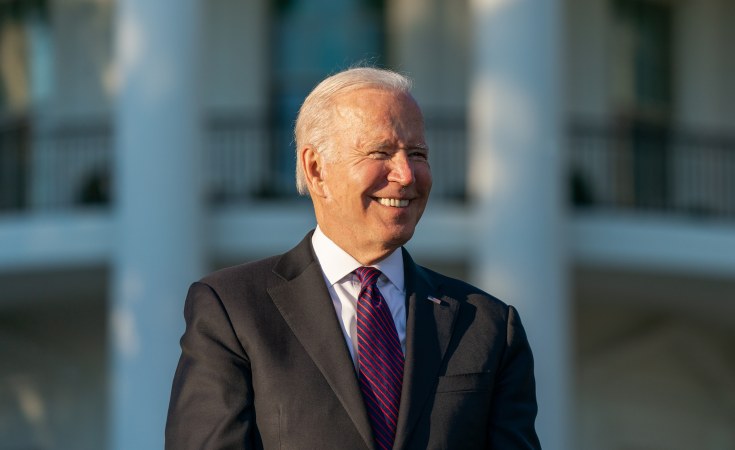 Washington — Former senior US diplomat Susan D. Page, the former State Department Senior Advisor on Sudan, Prof Charlie Snyder, the former USAID Senior Policy Advisor on Sudan and South Sudan, Dr Brian D'Silva, and Amir Idris, professor of African history and politics at Fordham University in the USA, have published An Appeal on Sudan to Senior United States Government Officials, expressing "serious alarm about the ongoing political crisis in Sudan". The appeal recommends that the US government resumes full operations at the US Embassy in Khartoum, and bring political pressure to bear, including "targeted sanctions against individuals who undermine the civilian-led transition".

In the appeal, addressed to US President Joe Biden, Secretary of State Antony Blinken, Secretary of the US Treasury Janet Yellen, National Security Advisor Jake Sullivan, and the Administrator of USAID, Samantha Power, the signatories, who term themselves "concerned individuals" express "serious alarm about the ongoing political crisis in Sudan".

The signatories believe that "the military takeover on October 25 2021 undermines the hard won political and civil rights of the Sudanese people, and we believe that Sudan continues to matter significantly to United States interests--on human rights, humanitarian, democratic and security grounds".

The statement points out that in the past two years, "while we watched an authoritarian trend take hold globally the civilian-led transitional government in Sudan made remarkable advances on the economic, political, and legal fronts that many thought would have been impossible just a few years ago, including realizing the removal of the country from the list of countries sponsoring terrorism after two decades of isolation. However, the abrogation of the Constitutional Declaration through the military's dissolution of the civilian-led transitional government headed by Prime Minister Abdallah Hamdok in a matter of moments not only nullified these hard fought nationally and internationally recognized achievements but also the potential for leading to more conflict for the war-weary Sudanese people."

The signatories say that for this reason, the United States must conceive of a clear roadmap, with specific benchmarks and consequences, for Sudan's transition and join actively in a strong multilateral strategy with European powers and other interested countries to end Sudan's transitional crisis.

The signatories offer several recommendations including to concentrate US policy on the single overriding objective of restoring the democratic transition under firm civilian leadership, and fostering its success, in Sudan; to recognize the new civilian transitional government only after all detainees have been released and all employees of National and State governments who were removed by decree after October 25 are reinstated and their replacements relieved of duty; and the government presents a clear plan, agreed to by the IMF, for auditing and reforming the State Owned Enterprises.

The signatories also suggest the US impose "targeted sanctions against individuals who undermine the civilian-led transition, use violence and disproportionate and lethal force against peaceful demonstrators, and violate the basic human rights of freedom of assembly, freedom of expression, and protection of civilians," and that the US Embassy in Khartoum resume full operations, including expediting the nomination of (and ultimate placement of a Senate confirmed) US ambassador to Sudan.