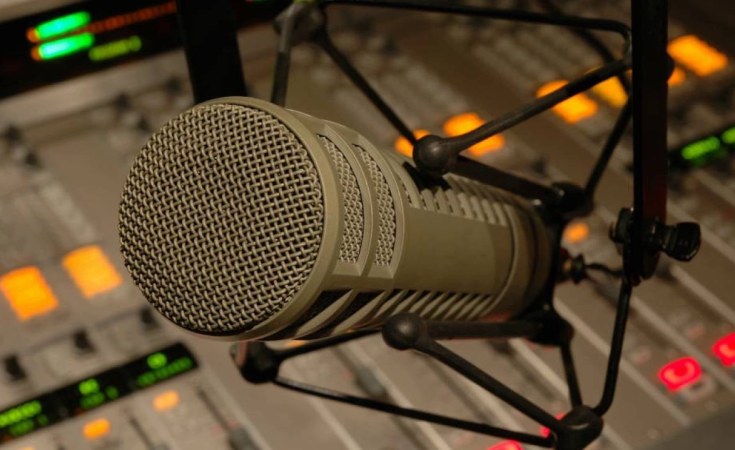 Reporters Without Borders (RSF) calls on the president of Mauritius not to promulgate the law imposing much tougher regulations on radio stations that the national assembly passed yesterday despite opposition from the media. This law threatens journalistic independence, RSF says.

"Wake for freedom of expression," was the front-page headline in the Mauritian newspaper L'Express yesterday morning, a few hours before the national assembly approved the Independent Broadcasting Authority (Amendment) Bill, giving the authorities extensive powers to penalise the island nation's very popular privately-owned radio stations and jeopardising the confidentiality of journalists' sources.

The law would enable the director of the Independent Broadcasting Authority (IBA), the national broadcast media regulator, to ask a judge to order journalists to reveal their sources or "produce any record, document or article needed for the exercise, by the Authority, of its regulatory powers." And it establishes no legal safeguards for this practice.

It would also increase the penalties that courts can impose on journalists, extend the IBA's powers and further undermine its already limited independence. Media outlets that fail to comply with the rules or journalists who refuse to reveal their sources would face up to five years in prison and a fine of 500,000 rupees (10,000 euros) - five times more than the current fine. At the same time, the IBA members responsible for settling disputes in the event of an appeal would now be appointed by the government and not by the IBA itself, as was the case until now.

Finally, the media licensing process would become much more onerous. Licences would cost twice as much and would be valid for only one year, instead of three. This means that the IBA's director, who is appointed by the prime minister, would have an opportunity to strip a media outlet of its licence every 12 months. Furthermore, the new law specifies that "the past conduct of a licensee" should be considered when "determining whether or not to renew a licence."

"What with increasing the threat to the confidentiality of sources, reinforcing penalties, making it harder to renew a licence and undermining the regulator's independence, this bill has provisions that are very dangerous for journalistic freedom, pluralism and independence in Mauritius," said Arnaud Froger, the head of RSF's Africa desk. "We ask the president not to sign it into law."

Mauritius is ranked 61st out of 180 countries in RSF's 2021 World Press Freedom Index.