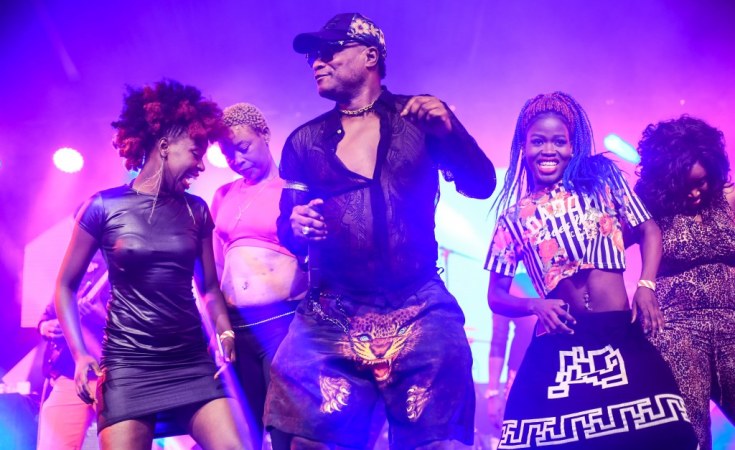 The body, which brings together a network of 29 local organisations, aims at working to promote male engagement in development programmes including gender equality, human rights and GBV prevention.

"We appeal to the ministry of Gender and Family promotion among other entities to join our efforts in requesting to cancel the Koffi Olomide concert in Kigali," said Clementine Nyirarukundo, the body's chair in a statement.

Nyirarukundo highlighted that the appeal is based on the conviction that allowing Olomide to perform in Kigali dampens the commitments Rwanda has made to achieving gender equality and ending violence against women and girls.

"These actions enable others to commit horrific crimes of rape and GBV and uphold misogyny and continue to live their lives with impunity, being defended and celebrated by others."

The statement added that Olomide has a lengthy history of committing violence directed at young girls and women and has numerous times been accused of rape and formally convicted of rape and sexual assault, human trafficking, physical assault and sexually abusing children.

The show must go on, others say

If all remains constant, some music lovers have expressed anticipation ahead of the concert due in just two days' time.

The New Times understands that some sections of the seat categories' including the regular side, have sold out their tickets, leaving the show-goers with the 'VIP seats' as the only option.

People's favourite and R&B singer Buravan alongside King James and Chris Hat are expected to set the stage for rhumba maestro this weekend in Kigali.

Koffi Olomide Performs in Rwanda After Nairobi Concert Is Cancelled