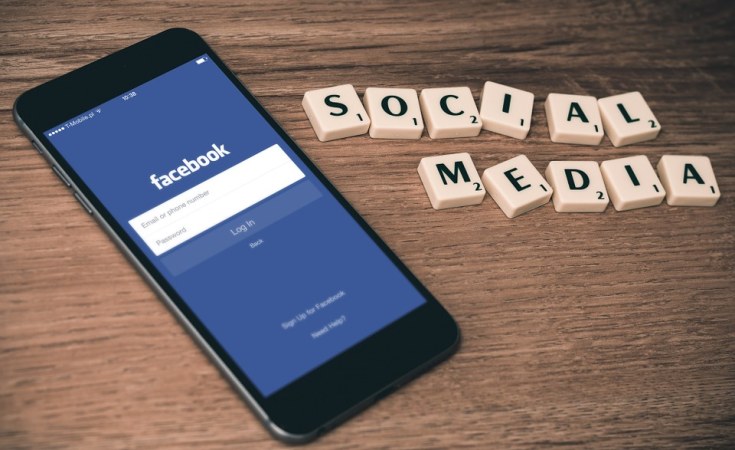 Nigerians should be concerned not just about Facebook, but also about how we engage with new media technologies and how such technologies are changing our society.

After WhatsApp, Facebook is the most used social media platform in Nigeria. With the recent concerns raised by former Facebook employee, Frances Haugen, about how Facebook's algorithms contribute to heating up political discourses, we need to pay more attention to how Nigerians use social media.

The Haugen's documents show how Facebook's moderation rules favor elites, how its algorithms promote discord, and how drug cartels and human traffickers use its services openly. Nigerians should be concerned not just about Facebook, but also about how we engage with new media technologies and how such technologies are changing our society.

Mobile phone ownership has surpassed ownership rates for radio, television, and computers both at the personal and household levels, and in January 2021, 82.1 per cent of all web traffic in Nigeria was via mobile phones.

To keep users scrolling, therefore, platforms such as Facebook rank content based on its engagement, attention and retention value. Autonomous systems constantly gauge how users engage with content - views, clicks, comments, likes, shares, saves, etc. The most engaging content - which is often the most contentious - is ranked higher.

Why we should be Concerned

Machine learning and extensive data collection have created new opportunities for governments and private companies, both domestic and foreign, to mount algorithmic influence operations across boundaries of states and issues. Such influence activities are increasingly subtle and powerful. Most people do not question why they see certain content or ads on their social media feeds. We are increasingly exposed to the content selected and curated by AI and autonomous systems.

The implication is that the basis for individual judgment, opinions, perceptions, attitudes and often behaviors are influenced by non-human autonomous systems and can be subject to machine manipulation. With inadequate regulatory systems, social media and content curating companies have unlimited capabilities to control what Nigerian youths are exposed to. What they read, what they know about, what they consider important, and what not.

The absence of concrete regulatory regimes, coupled with the capitalist inclinations of social media giants and content curating firms, raise significant transparency questions. Moreover, the secrecy with which tech giants such as Facebook (who also owns Instagram and Whatsapp), non-Nigerian companies, shroud their algorithms limits opportunities for checks and countermeasures. The consequence is that an unmonitored and unaccountable information-opinion ecosystem form around the most contentious or hot-button political and social issues.

An ecosystem of rumours and untrustworthy information diminishes trust in factual media. When trust in factual media or democratic institutions is diminished, people become more vulnerable to manipulation from malign actors - foreign or domestic. The opportunity for consensus becomes narrower as the basis for consensus-informed, accurate, and trusted information-is diminished.

While mass access to online curated content may promote freedom of information, it can be counter-productive, particularly to a young democracy. As we tweet, like, upvote, downvote, retweet, and post our way through our inter-connected socially and technologically intertwined operating systems, we contribute to a mass trove of data on what we think, when and how we respond to ideas and arguments. Our social collective selves and digitized convictions and sentiments are collected per second, stored and analysed by commercially minded organisations, and made commercially available to both benign and malign actors.

What is the Solution?

By its very nature, social media provide conditions for anonymity, contagion, and suggestibility, hence the inevitability of online crowd behavior. With a network of Facebook accounts, an anonymous actor, bearing familiar-looking names and identity, can easily install itself across society. It can participate in social discussions, mobilise grievances, and contribute to, exacerbate, local hot-button issues. This has been the method of the Russian malign influence operations in the U.S., and evidently in the UK during the Brexit debates, too. If this makes you think of a malicious software or computer virus installed into a national social operating system, you are right.

So, what should we do? Shutting down social media platforms, as the Nigerian government has done with Twitter, is not the solution. The focus should be on algorithmic oversight, where regulation focuses on what we see on our social media feed instead of leaving them to the invisible capitalist hands of powerful social media owners.

The data in this article are from datareportal.com - one of the world's most trusted sources of social media data, insights and trends.