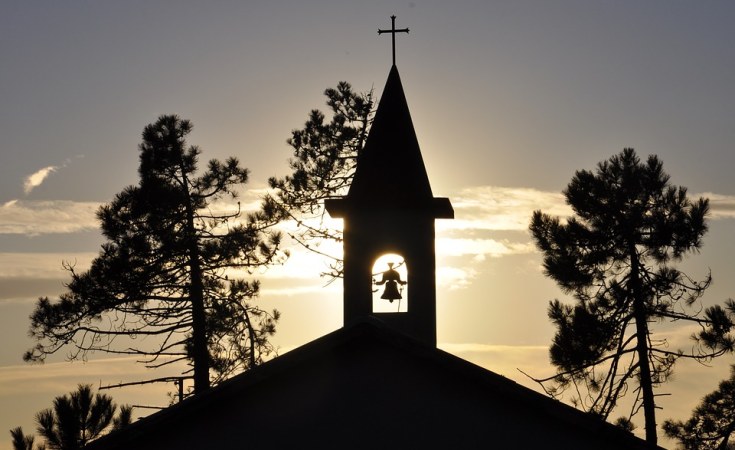 Former Zimbabwe international footballer Tendai Ndoro says he has turned to God following a career shipwreck and an illness that left him blind for three weeks.

The former Warriors, Orlando Pirates and Chicken Inn striker confirmed he is now a member of the church and he gave his testimony to the congregants on Sunday.

The ex-prolific former striker has had several ups and downs but said he has now known God and repented.

"I am very grateful and my life has since changed after I turned to God. There was a lot of hearsay concerning my life where nobody could confirm with me.

"I turned blind for three weeks but with the support and prayers from my pastor, Kudakwashe Jose, everything has changed for the better as I can now see," Ndoro said.

For a player who spent years in the South African top-flight and even a few months in the lucrative Saudi Arabian league, Ndoro's life reads a sad tale from rags-to-riches-to-rags again.

The lanky striker was a household name in South African football, where he turned out for Mpumalanga Black Aces before joining Soweto giants Orlando Pirates. He became one of the wealthiest Zimbabwean footballers across the Limpopo.

The 36-year-old has been training with Zimbabwean Division One side Simba Bhora where he was hoping to continue his career after he left South Africa. He is related to Simba Ndoro, the owner of the Northern Region Division One outfit.

"I am very happy for the support I have been receiving from my relatives and family members from the church. It has been a long journey for me and it needs a whole day to explain but from the counselling and guidance I am getting from my church leader, everything is going on well," Ndoro added.

Ndoro was captured a few weeks ago at Simba Bhora training with the club and he appeared to have lost weight. The former Warriors striker confirmed he has been unwell for sometime after he was diagnosed with sugar diabetes.

His health took a downturn recently when he complained that he was losing sight before turning blind for three weeks. He says his condition has improved of late.