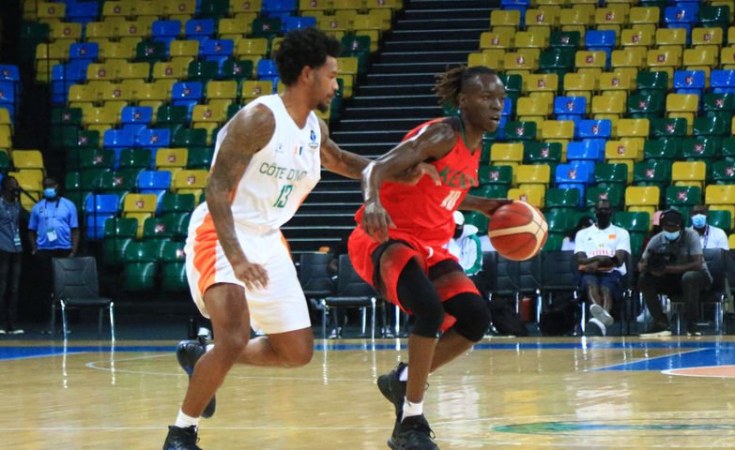 DESPITE the inconveniences caused by Covid-19 across the world, Rwanda, in 2021, positioned itself as one of Africa's major destinations for sports events.

The country's efforts to improve its sports facilities, coupled with a reputation for Covid-secure events among other factors like cleanliness and safety saw it attract big continental tournaments.

Times Sport brings you a recap of the top 6 sports competitions that the country hosted.

In May, history was made as Rwanda hosted the inaugural season of the BAL, an elite continental club championship affiliated to the USA's National Basketball Association (NBA).

Besides bringing a number of celebrities like former NBA players Dikembe Mutombo and Joakim Noah, the showpiece was characterised by a number of unforgettable experiences including Patriots Basketball Club's great performances that saw them reach the semi-finals.

After two weeks of action, Egypt's Zamalek Sporting Club won the title after beating Tunisia's US Monastir 76-63 during the finals.

Looked at as the biggest basketball event for national teams in Africa, the competition tipped off on August 24, at the Kigali Arena and concluded on September 5.

It attracted 16 teams, ranging from the usual powerhouses like Senegal and Tunisia, to smaller ones like Kenya and Rwanda.

Tunisia won the title, and became the first team to win back-to-back Afrobasket titles since Angola in 2009.

Tunisia defended their title in Kigali after beating Cameroon 3-1 in the finals.

The continental volleyball championship in the women's category also took place in Kigali, in September.

Unfortunately, Rwanda was disqualified from the competition after having been found guilty for fielding ineligible players.

The International Federation for Volleyball (FIVB) ruled that Rwanda be banned from the competition and previous games forfeited for flouting rules.

During the competition that took place in July, Kenya booked a ticket to the 2021 Women's Afrobasket finals after beating Egypt 99- 83 in the final.

Teams from the United States won the titles in both the men's and women's categories.

Theo Brunner/Chaim Schalk triumphed in the men's category, while Emily Day/Sara Hughes claimed the trophy in the women's.

All the four tournaments cost ICC over Rwf 900 million which according to tournaments' coordinator Emmanuel Byiringiro, were spent in accommodating teams, transportation, regular testing of covid-19 for players, team delegates and organisers among others.

Uganda's starlets qualified for the 2022 ICC U-19 World Cup in West Indies while the country's senior team also secured a ticket to the ICC T20 World Cup Global Qualifiers slated in February next year after last weekend's hard-fought victory over Kenya by six wickets.

On top of securing qualification, the Ugandan team also bagged $ 80 000.