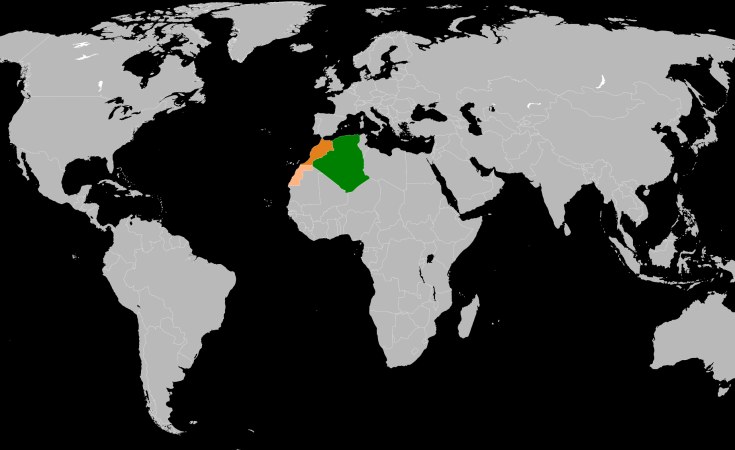 Occupied El Aaiun — Moroccan occupation forces have brutally prevented a group of Sahrawi from exerting their right to demonstrate peacefully and celebrate the International Day of Human Rights, perpetuating the crimes against humanity as well as the military blockade and the media blackout imposed on the towns of occupied Western Sahara.

Sahrawi activist and former political prisoner Mahfouda Bamba Lafkir said, in a testimony, that she and a group of Sahrawi demonstrators were violently beaten and prevented from staging a peaceful demonstration commemorating the International Day of Human Rights.

She also stressed that Moroccan occupation police force used violence against her and other Sahrawi women in the location of the demonstration, and also against Sahrawi activists inside a place of worship.

The Sahrawi activist said several demonstrators were injured, citing a Sahrawi woman, Metou Ali Salem, as the most seriously injured, as she was slapped, beaten and dragged on the street in a brutal and barbaric manner.

Mahfouda Bamba Lafkir has called on the international community to take urgent action to protect Western Sahara people and save them from the brutality of Moroccan occupation.

The Sahrawi activist expressed her determination and that of the other Sahrawi demonstrators to continue their peaceful protests until the victorious return of all Sahrawi refugees to Western Sahara, their homeland.

Next Story
Tagged:
Copyright © 2021 Sahara Press Service. All rights reserved. Distributed by AllAfrica Global Media (allAfrica.com). To contact the copyright holder directly for corrections — or for permission to republish or make other authorized use of this material, click here.