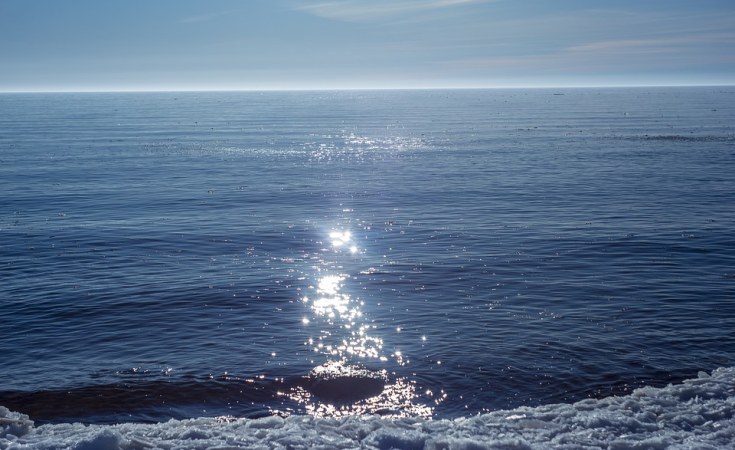 The Malagasy secretary of state for police was traveling to the site of a shipwreck along with three police officers. The cause of the crash is not yet clear, said police.

Malagasy minister Serge Gelle was one of two survivors to have swum some 12 hours to shore after their helicopter crashed of the island's northeastern coast, he and national authorities said on Tuesday.

A search was still ongoing for two other passengers after the crash on Monday.

The cause of the crash was not immediately clear, according to police.

How did Gelle reach land?

Serge Gelle, the country's secretary of state for police, and a fellow police officer reached land separately on Tuesday morning. They apparently ejected themselves from the aircraft before swimming to shore, port authority chief Jean-Edmond Randrianantenaina said.

In a video shared the Malagasy defense ministry on Twitter, Gelle appears lying on a deck chair, seemingly resting and still in a camouflage jumpsuit.

"My time to die hasn't come yet," said Gelle in the video.

Police chief Zafisambatra Ravoavy said that Gelle had used one of the helicopter's seats as a flotation device.

In a Tuesday tweet President Rajoelina praised Gelle for his "dedication" and added Madagascar was fully mobilized to provide any necessary aid to the victims of the helicopter crash and an earlier shipwreck.

Where was the helicopter going?

The helicopter was flying its passengers to inspect the site of a shipwreck off the northeastern coast of Madagascar.

Rescue workers had recovered 18 more bodies from the wreck, Ravoavy said Tuesday. This brought the death toll up to 39.

The boat had 130 passengers on board, of which 45 have been saved.