Madagascar: Day of Mourning as Shipwreck Death Toll Rises to 85 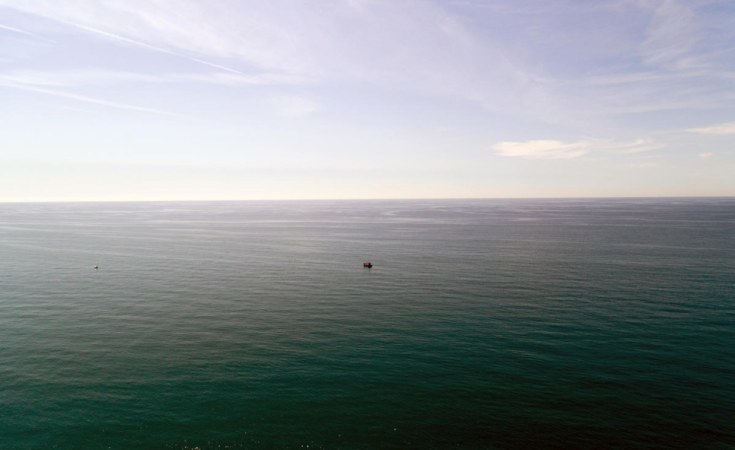 Malagasy President Andry Rajoelina declared a national day of mourning Thursday to commemorate 85 people killed in a shipwreck off the country's coast on Monday.

All of the country's flags are being flown at half-mast "in memory of the victims of the sinking of the Francia boat at Soanierana Ivongo," the Madagascar-Tribune wrote.

Maritime authorities said 138 people were on the 12-foot-long boat carrying cargo which sank, adding that only 50 people had been rescued. Five children are among the 85 lives claimed.

The remains are being repatriated from the island to the commune of Soanierana Ivongo, where a mass will be held later Monday.

The wooden vessel, a cargo boat not authorised to carry passengers, had set off from the village of Antseraka for Soanierana-Ivongo, about 100 kilometres to the south.

After suffering an apparent engine failure, the boat was driven by waves onto a reef, where it took on water, according to Adrien Fabrice Ratsimbazafy of the River and Maritime Port Agency.

Alban Menavolo, the mayor of Soanierana-Ivongo, said personal belongings, identity cards and money had been recovered by rescue teams.

"Most of the passengers were seasonal workers, from the countryside," he said.

"They had gone to harvest cloves ... and were returning to their families with the money they had earned for the end-of-year festivities."

Cloves rank alongside vanilla as Madagascar's signature species, and the harvest seasons usually runs from October to late December.

The distance between Antseraka and Soanierana-Ivongo can be covered in less than three hours by boat, compared with more than eight by road, residents said.

Jocelyne Kalou, who manages the Le Fumet hotel at Soanierana-Ivongo, said the local graveyard was "too small to accommodate all the bodies. They are being sent to villages in the surrounding area."

Alban Menavolo said he had helped to take 39 bodies by truck to the village, and that he had known some of them.

Within hours of the disaster, a police helicopter that had set off from the capital Antananarivo with police minister Serge Gelle onboard to help with search and rescue crashed at sea.

Gelle and an officer were thrown out of the craft and survived by swimming for nearly 12 hours to reach land.

They were found separately on Tuesday morning by locals on the beach at Mahambo, around 75 kilometres from the port city of Toamasina.