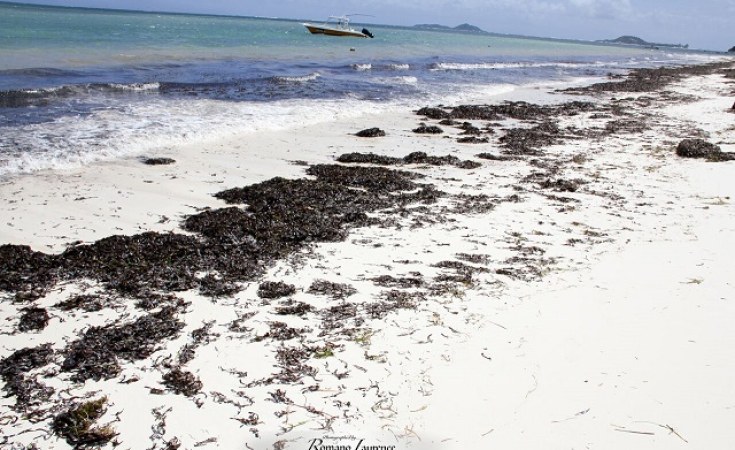 Dar es Salaam, Tanzania — Tanzania's Zanzibar authorities announced on Thursday that they have leased 10 islets to domestic and foreign investors in a move aimed at promoting the blue economy.

Sharif Ali Sharif, the executive director of the Zanzibar Investment Promotion Authority (ZIPA), said more islets will be leased to investors in efforts aimed at opening up investment opportunities.

"Investments to be put up on the 10 islets are intended to support the Zanzibar government's intention to improve and promote the blue economy," Sharif told a press conference.

He said a total of 53 investment companies, both domestic and foreign, applied to run investments on the islets, including construction of tourist hotels and coral parks.

"In total, the government will earn 261.5 million U.S. dollars from the investments," said Sharif.