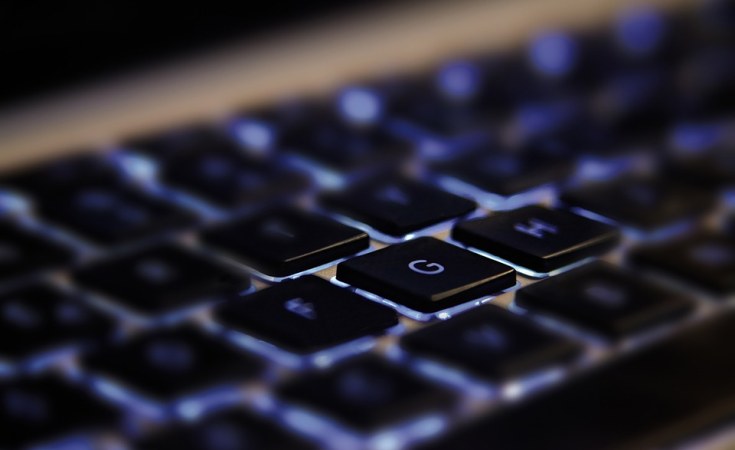 President Paul Kagame has said that Rwanda's early investments in digitalisation have proven to be an asset in preventing the country from being crippled by Covid-19 and future pandemics.

He said this during his 2021 state-of-the-nation, which was relayed on the national broadcaster on Monday, December 27.

The Head of State said that Covid-19 has emphasised the interdependence between technology and economic growth, hence, rallying citizens, especially the youth to continuously bring up innovations that offer solutions to the country's challenges.

Rwanda's economy experienced strong growth in 2021 thanks to prudent decisions made this year, Kagame, signalling that the growth trajectory will be sustained.

Among the decisions taken to revive businesses activity and safeguard jobs in the wake of the Covid-19 was the Economic Recovery Fund (ERF), which totals Rwf100 billion.

"It has allowed the most affected businesses, including the tourism and hospitality sector, to remain open and keep Rwandans employed," Kagame told Rwandans.

He disclosed that the government has mobilised additional funds for the second phase of the ERF to support existing investments and new ones.

In October, Rwanda signed a loan agreement worth Rwf110 billion with European Investment Bank for the two-year facility to support small and medium businesses.

The funding is designed to address the gender gap in economic recovery by allocating a minimum of 30 per cent of the total fund to female economic empowerment.

Kagame also commended taxpayers for their contribution to the country's economic recovery.

"I want to take this opportunity to commend our taxpayers, who continue to contribute to Rwanda's economic development, despite the pandemic," he said.

He also had special mention to the farmers whom he said had demonstrated resilience during the pandemic, pointing out that the agriculture sector contributed 25 per cent to the country's economy in 2021.

Among other highlights made by the President include, students who sat for national examination while the country was under a lockdown and the election of local leaders to whom he tasked to improve service delivery to citizens.

"Going forward, we must be more self-reliant, and better prepared for future shocks," Kagame said.

This is why we are partnering with the African Union, the European Union, as well as companies like BioNTech, to manufacture vaccines and other pharmaceuticals in Rwanda, starting next year."

In October this year, Rwanda signed an agreement with BioNTech for the construction of a manufacturing plant for mRNA-based vaccines.

To be set up in the Special Economic Zone, in Gasabo District, the facility will start by producing 50 million vaccines, according to health officials, and the production will increase as per demand.

In addition to that, the development goes along with the creation of African Medicines Agency, a specialised agency of the African Union (AU) intended to facilitate the harmonisation of medical products regulation throughout the AU in order to improve access to quality, safe and efficacious medical products on the continent.

Despite the new Omicron variant of coronavirus that continues to spread quickly around the world, prompting governments to reintroduce strict preventive measures, the year ends on a positive note on the basis of dealing with the virus.

Kagame said that 80 per cent of Rwandans aged 12 and above have received at least one dose of Covid-19 vaccine.