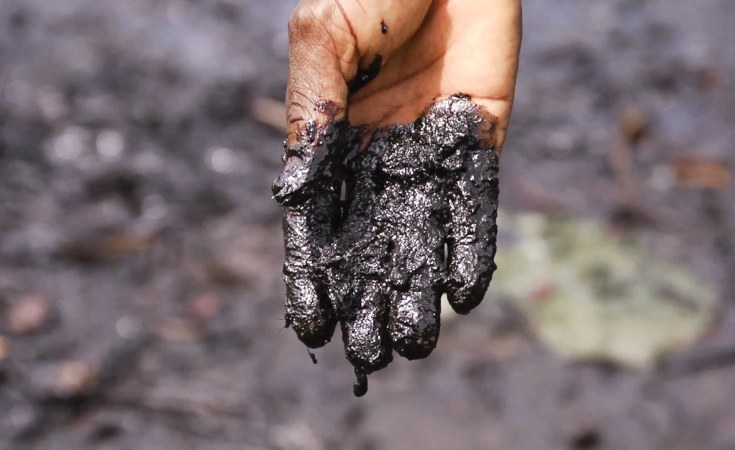 Pipeline vandalism, sabotage and other factors have culminated in the shutdown of eight oil terminals, according to data obtained from the Nigerian National Petroleum Company Limited.

The eight oil terminals, including Forcados, Bonny, Odudu, Brass, Yoho, Urha, Ajapa and Aje, were shut between August and October, 2021, leading to losses and deferred crude oil production valued at about N556 billion at the official exchange rate of N411.95 to the dollar.

As a result, deferred/lost production in October alone was to the tune of 4,824,946 barrels of oil, the lowest among the figures posted during the three-month period. Losses and deferment in August, September and October were put at 6,680,620 barrels; 6,362,700 barrels; and 4,824,946 barrels respectively.

Already, the Organisation of Petroleum Exporting Countries, OPEC, has put Nigeria's oil output at 1.273 million barrels per day, mb/d in November 2021, indicating a shortfall of 300,000 below its 1.5 mb/d quota. The latest output also showed a drop of 4.2 percent compared to 1.329 mb/d, excluding condensate, produced in the corresponding period of 2020.

The organisation which disclosed this in its December 2021 Monthly Oil Market Report, MOMR, obtained by Vanguard, noted that the output was based on data obtained from direct sources.

However, the report did not provide reasons for the declining output during the period, but Vanguard investigation pointed to factors, such as pipeline vandalism, oil theft and illegal refining.

Also, in its latest report obtained by Vanguard, Shell stated: "While the Shell Petroleum Development Company joint venture (SPDC JV) is not responsible for preventing illegal oil refineries, it is committed to preventing attacks and breaches of its pipelines and well heads. In 2020, 92 percent of oil spills were caused by sabotage and theft - similar to previous years.