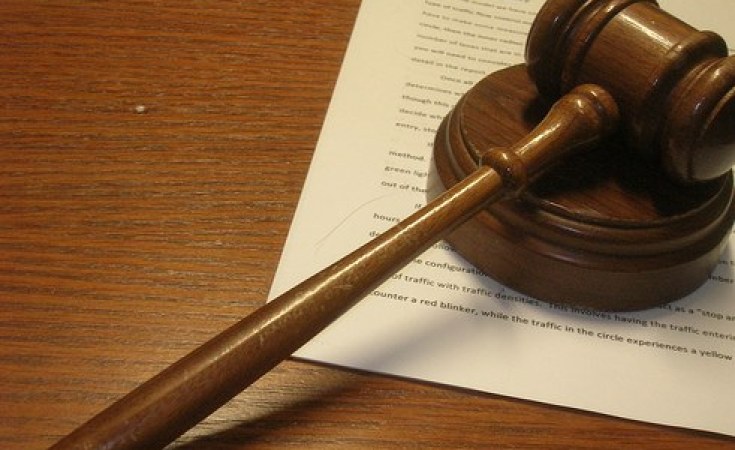 El Nahud — Rescuers are searching through rubble and dozens of miners are feared dead after several shafts collapsed at the Darsaya gold mines in El Nahud locality of Sudan's West Kordofan on Sunday.

The exact toll of dead and injured is still uncertain. Sources in the West Kordofan state government told Radio Dabanga that they have received reports of 38 deaths, while other sources reported the death of 22 people and the injury of eight others.

The wounded were transferred to the El Nahud Teaching Hospital as searches continue to find missing miners under the rubble.

Sudan's gold production has traditionally largely been driven by unregulated, artisanal (individual subsistence) mining, which is highly hazardous to the miners. The transitional government began to regulate the mining and export of the precious metal two years ago.

The total gold production of Sudan in 2020 reached 36.6 tons, making Sudan the second-largest producer of gold in Africa and the ninth in the world. Gold mines are scattered across Sudan, including Darfur, South Kordofan, and Blue Nile. Artisanal mining has also drawn hundreds of thousands of gold seekers to the deserts of Sudan's northern and eastern states.

Tagged:
Copyright © 2021 Dabanga. All rights reserved. Distributed by AllAfrica Global Media (allAfrica.com). To contact the copyright holder directly for corrections — or for permission to republish or make other authorized use of this material, click here.