Tanzania: 'No Borrowing, No Growth' 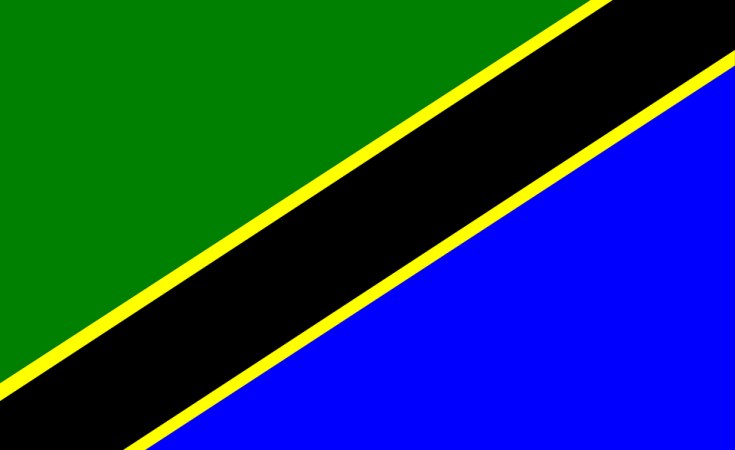 EXPERTS have backed President Samia Suluhu Hassan's stand on borrowing funds for the timely execution of strategic development projects. They maintained that since the country's debt is still in a buffer zone, borrowing was crucial for the rapid growth of national development.

Their comments came just a day after President Samia emphasized the need for the country to keep borrowing in order to complete ongoing development projects, including the Standard Gauge Railway (SGR). The president added that through the loans, the country will be in a position to complete the project on time and start operation as well as settle the debt within the given time.

"Since the funding of these projects isn't mobilized from levies, then it's crucial for the government to borrow from different financial institutions in a bid to ensure its timely completion," she said.

Speaking on Wednesday during an interview with one of the local radio stations, the Bank of Tanzania (BoT) Governor Prof Florens Luoga allayed fears on the national debt status, insisting that the debt is sustainable. He said borrowing is a normal thing when it comes to the execution of development projects, especially those which cannot be funded by domestic funds.

"Even countries with strong financial muscles borrow for the sake of having their projects completed on time," he said, adding that Tanzania hasn't reached a threshold. Prof Luoga noted further that as part of efforts to control national debts, BoT has been registering all debts from the public and private sectors.

"It is important to register all the borrowed funds in the public and private sector because it helps to assess the status of the national debt since the money will be settled by using foreign reserves," noted the BoT Governor. Citing a 2020 report on the countries with highest debt to GDP ratio, the BoT governor said Tanzania has scooped position 119 in a list of 170 countries.

His comments were seconded by an Economist CumBanker Dr Hilderbrand Shayo, who said borrowing is a normal thing for all nations, however, it has to be done properly by following procedures. He said before borrowing, the government normally undertakes an in-depth analysis and assessment of the national debt status and advises accordingly.

This task is undertaken by the national debt management committee which is under the Ministry of Finance and Planning "Our country is still in a good position to continue borrowing for effective and timely execution of development projects," he told the Daily News. Going by a public Debt Sustainability Analysis (DSA) done by the International Monetary Fund (IMF) in September 2021, Tanzania's external debt distress is moderate.

The report also shows that the current value of Tanzania's public debt-to-GDP ratio remains contained at around 30 per cent, which is well below the 55 per cent of threshold.

"The results of the DSA underscore the importance of accessing, to the extent possible, external financing on concessional terms," reads part of the report. The report also suggested that to maintain fiscal and debt sustainability, the authorities should improve public investment management and proceed only with investment projects with clear socio-economic payoffs.

For his part, the Ambassador of Tanzania to China, Mbelwa Kairuki also supported the move, saying borrowing for the sake of executing development projects is ideal. "There is no development without borrowing... that is why you will hear the US trades its treasury bonds with countries like China, buying the bonds to a tune of up to one trillion US dollars.

That's another way of borrowing," he explained. Statistics on global debts show that in 2020 most countries with big economies will have huge debts. "This is why most African countries lack a sufficient network of road and railways, enough power supply, water, health facilities, and classrooms among others," he said.