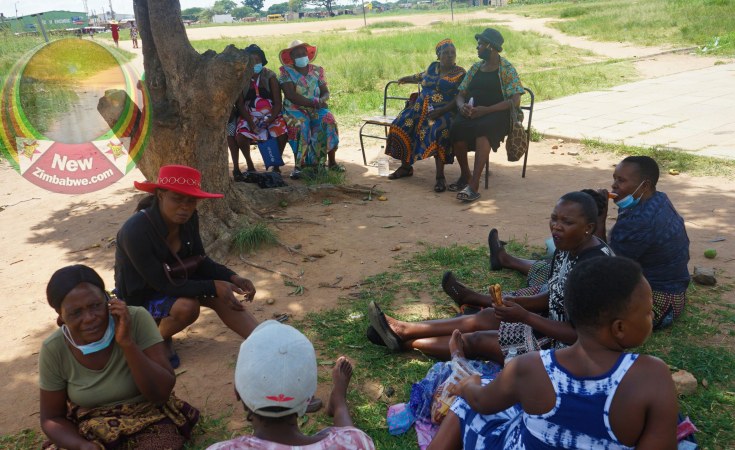 ZANU PF will take disciplinary measures against members who committed acts of indiscipline during last week's provincial elections and will nullify victories earned by deception and irregularities.

National Political Commissar Cde Mike Bimha said the Politburo would meet this week to deliberate on the results and alleged incidents of violence in some areas.

The ruling party would also look into complaints raised by some losing candidates after which some victories could be withdrawn if irregularities were noted.

However, there were unconfirmed reports of indiscipline by contesting members in some provinces which the party is now investigating.

Cde Bimha said the preliminary results were subject to verification by the Politburo and after all cases of alleged indiscipline were interrogated.

"We would want these cases to be fully investigated. Where we have candidates that would have been involved in cases of violence, such candidates will be disqualified and furthermore, be subjected to the party's disciplinary procedure," said Cde Bimha.

He warned those who triumphed to stop celebrating until the results were endorsed by the Politburo.

"In terms of these preliminary results it's not time for those who have triumphed to celebrate yet. Celebrations will be justified after the deliberations of the Politburo," said Cde Bimha.

He said there were some aggrieved candidates who complained about the conduct of elections in some provinces.

"The results are also preliminary in the sense that whenever you go through elections, there are some who will feel aggrieved by the conduct of the elections.

"For those who might feel that they were treated unfairly and have complaints, we do not throw these complaints away. We obviously would want these complaints to be considered, investigated, so that decisions are made on the basis of objectivity," he said.

Cde Bimha said his office was also waiting for reports from the teams that were supervising the elections in the various provinces.

"I am looking forward to spearheading youth programmes in line with Vision 2030. We are also expected to mobilise youths especially from tertiary institutions to join the revolutionary party and be part of the bigger team ahead of the 2023 elections," said Cde Masenda.

Cde Masenda said as the vanguard of the party, youths were going to defend the country from Western machinations.

His colleague from Mashonaland East Cde Isaac Taskan hailed the party's leadership for its stance on the age limit for Youth League executive members.

The party has maintained that only those who are 35 years and below are allowed to contest for the positions.

"We want the voices of the youths to be heard," said Cde Taksan.

"We want the party to win all seats in Harare during the by-elections set for the first quarter of the year," said Cde Mahachi.

The provincial elections were held on Tuesday and Wednesday last week, with a number new faces taking over the reins.