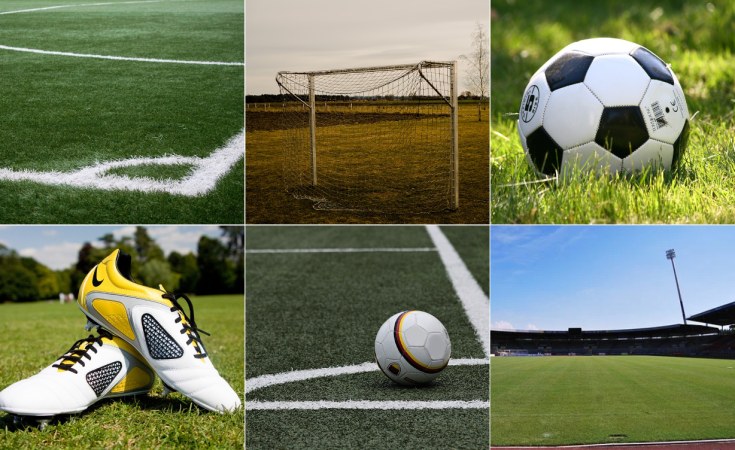 After reaching the quarterfinals in their AFCON debut back in 2013, Cape Verde's Blue Sharks enter the 2021 TotalEnergies Africa Cup of Nations hoping for a similar feat, or maybe even better.

"Our ambition is to grow as a team during the competition. We want and need to pass the group stages. We have the utmost respect for our opponents, but we will fight to the limit."

Burkina Faso - Stallions Back to Business

Ethiopia - Bringing the Good Days Back