Somalia: Ministerial Committee Summons Five Military Commanders for Their Role in the Blockade of PM Role 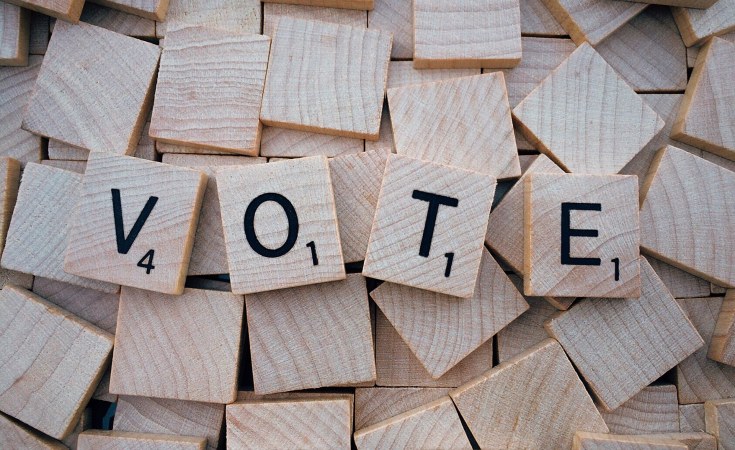 The five-member committee chaired by Minister of Defense Abdikadir Mohamed Nur also directed the Somali National Army ( SNA) chief Gen. Odowa Yussuf Rage to facilitate the process of appearance of the officers drawn from the 77th battalion of the Somali military on or before January 8 to for grilling on their roles.

The PM while addressing a press conference at his office, described the blockade as an attempted coup to dethrone him from office and slammed President Farmajo for being behind it

The Prime Minister flanked by deputy Prime Mahdi Guleid, SNA commander Gen. Yussuf Odowa Rage and police chief Abdi Hassan Hajir were seen during the blockade walking on foot to the office of the Prime Minister.

President Mohamed Abdullahi Farmajo had on the eve of the blockade announced the suspension of PM powers accusing him of grabbing land belonging to the Naval forces and failure to handle elections.

The following are the officers who have been summoned by the committee appointed by the Prime Minister:

Next Story
Tagged:
Copyright © 2022 Dalsan Radio. All rights reserved. Distributed by AllAfrica Global Media (allAfrica.com). To contact the copyright holder directly for corrections — or for permission to republish or make other authorized use of this material, click here.