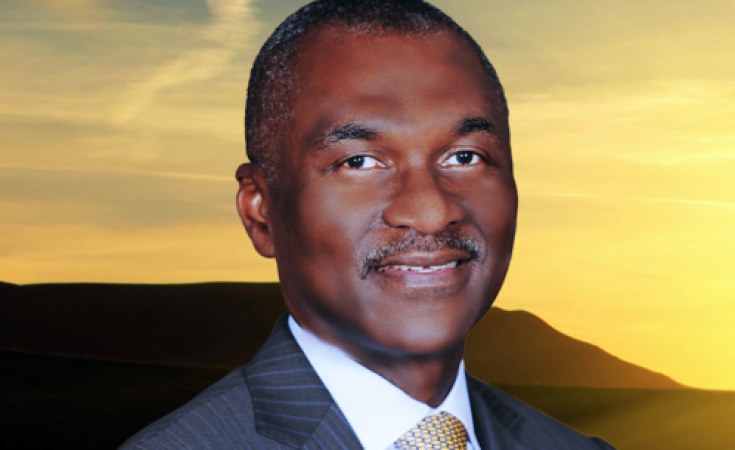 The tension errupted after supporters of both the ANC and Mr. Benoni W. Urey were forcing their way through the main entrance of the Monrovia City Court, where the proceeding is ongoing.

The case involved the criminal indictment of Cummings by the All Liberian Party on allegations of criminal conspiracy and forgery, relating to the alleged alteration of the Collaborating Political Parties' Framework Document.

The officers were trying to control the crowd that was forcing its way through the main entrance, at which time there were no presence of many police officers.

The officers are Charles Bloyuefloh, Francis Armah, Victoria Davis and Patience Kollie, all of the city police.

They have been rushed to a medical center for treatment.

The incident occurred prior to the start of Thursday proceeding.

Prior to the calling of the case, Monrovia City Court Judge Jomah Jallah registered that it was unfortunate that his officers got brutalized to the extent that some fainted.

Judge Jallah noted that the matter will be reported to the Chief Justice for necessary action.

However, he said two persons were arrested in connection to the crime.

Meanwhile, during the proceeding, court granted the proseuction request to include ANC Chairman Daniel Naatehn and the party's Secretary General as parties to the case.