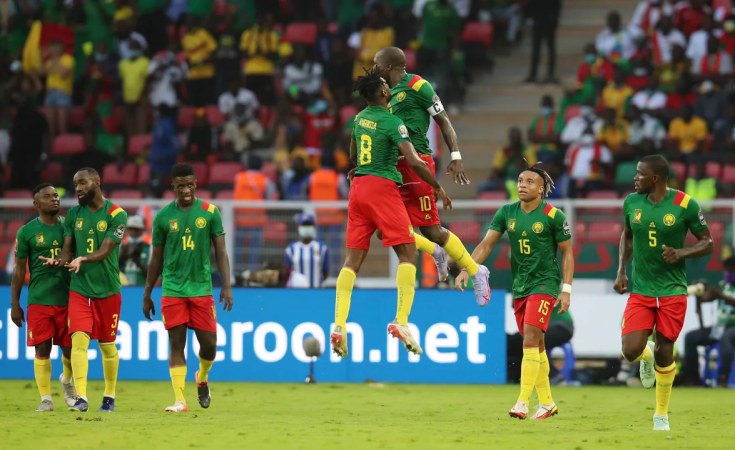 The Comoros' unprecedented qualification to the TotalEnergies Africa Cup of Nations, Cameroon 2021, was undoubtedly an authentic surprise to the most septic king-sport lovers, having crossed paths with giants such as Egypt, Togo and Kenya in the qualifiers. It will be up to Gabon to perform the baptism to this daring rookie, this Sunday, in a match to count for Group C.

After Madagascar (2019), Cape Verde (2013), the Comoros Islands go down in history and have a say in this competition. With no big names in their squad, Amir Abdou's team will have reinforcements to evolve in French football, as are the cases of Fouad Bachirou and Ahmed Mogni.

The Comorian coach will also have strong support from forward Mohamed Youssouf of AC Ajaccio and his team compatriot Youssouf Ibrahim.

The Gabon Panthers are assiduous clients of AFCON, having participated in the last three of the last four editions of the tournament, will certainly seek to pluck the first three points to the freshmen (Comoros). Captain Pierre-Emerick Aubameyang, the star major, is hoping to reach the semi-finals and erase the bitter experience of 2017 when his team eliminated early in the stage after coming third.

This will be the eighth appearance of representatives from central Africa at this event.

In addition to Emerick Aubameyang (Arsenal of England) the team led by Patrice Neveu will have Johan Obiang and as Saint Etienne forwards Denis Bouanga and Meye Axel of the Moroccan team Ittihad Tanger.