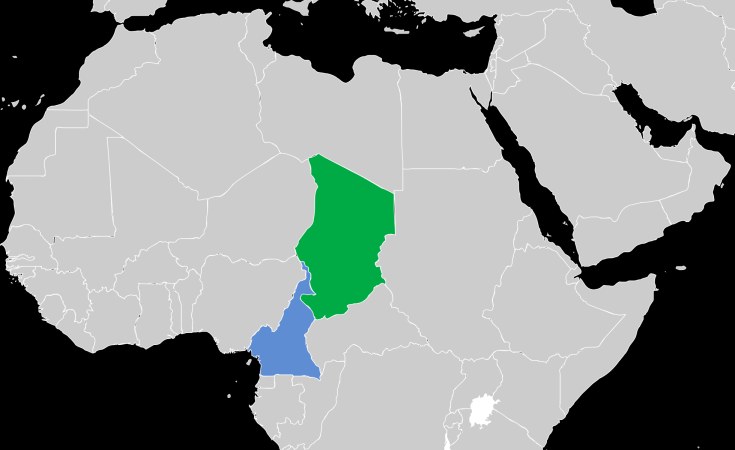 Yaounde — Authorities in Cameroon authorities say at least 25,000 villagers in the northeast who fled communal fighting to neighboring Chad last month have returned. But hundreds were left homeless by the fighting between ranchers and fishers, and more than 75,000 are reluctant to go home.

Cameroon's ministry of territorial administration says at least 25,000 civilians who fled intercommunal violence along its northern border to Chad have returned home.

A statement read on Cameroon state radio CRTV on Monday said the civilians are returning because the area is once again peaceful.

The governor of Cameroon's Far North Region, Midjiyawa Bakari, said a December peace mission to convince armed men to drop their weapons was a success.

He spoke to VOA via messaging application from Maroua, the capital of the Far North Region.

Bakari said thousands of civilians who fled to Chad because of the intercommunal violence between Arab Chao and ethnic Mousgoum have been returning to Cameroon each week since December 16. He said the returnees are responding to Cameroon President Paul Biya's appeal for them to return home, seek peace, and develop their communities.

But Bakari said several hundred returnees were left homeless because their houses were torched in the conflict.

Authorities say clashes between ranchers and fishers over water and land erupted along the border on December 7, leaving at least 10 people dead and scores wounded.

The U.N. says the violence between the two communities pushed at least 102,000 civilians to flee to neighboring Chad.

Among the civilians who escaped to Chad is 41-year-old mother of two Anne Djigoue.

She told CRTV she returned from the Chadian capital N'djamena on January 2 when envoys sent by Cameroon's government convinced her it was safe.

Djigoue said fighting between Arab Choua ranchers and ethnic Mousgoum fishers has brought agony to both communities. She said a few returnees are privileged to live in tent houses while a majority sleep in the open air. She said all of them need houses, water, and food.

Cameroonian authorities say many of those left homeless were able to stay with relatives or in village mosques or churches.

Mounouna Foutsou is minister of youth affairs and civic education in Mayo Danay on Cameroon's border with Chad.

He said some of the returnees are seeking help.

Foutsou said as community leader in Mayo Danay, he has an obligation to plead with citizens living in Cameroon's northern border to help their brothers and sisters returning from Chad. He said people who are not affected by the clashes should share their lodging, food, and water with returning civilians whose houses or farms were torched during the conflict.

Cameroonian authorities say they have rebuilt three markets that were torched in the conflict and are supplying food, seeds, and mattresses to resettle people affected by the clashes.

But community leaders say over 75,000 of the villagers who fled to Chad are still reluctant to return.

The Cameroon Civil Society Organization says it will be difficult to convince many of those who fled to return without the government reconstructing homes and plantations that were destroyed.