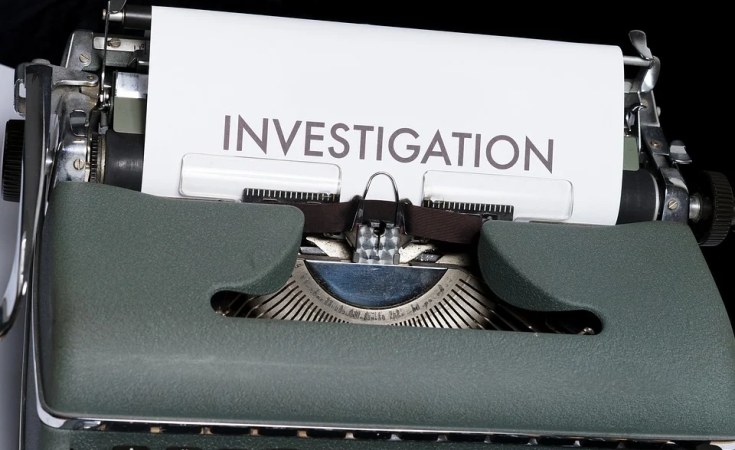 The Liberia Anti-Corruption Commission says it has placed Jeanine Milly Cooper, Minister of Agriculture, along with her deputies and all other decision making officers of the Ministry under a full scale corruption investigation for what it referred to as issues of conflict of interest, financial improprieties and other inappropriate awarding of contracts amounting to millions of United States Dollars.

Although particular details were not mentioned as to what led to the alleged conflict of interest, financial improprieties as well as any wanton disregard for the Code of Conduct for public officials, the anti-graft institution made its decision known yesterday evening (January 10, 2022) in a press statement which is in the possession of the Daily Observer.

The LACC said in its press release that for the past few months it has gathered "sufficient intelligence" on the country's Agro Ministry and the findings warrant the conduct of a full-scale investigation of all senior officials, including Minister Cooper.

LACC's public engagement notice emphasized that the Agriculture Minister and her deputies, assistant ministers and those with decision making powers will be investigated the alleged wrongdoings as mentioned in the release.

The statement from the Commission quotes the Executive Chairperson, Cllr. Edwin Kla Martin, saying that the LACC is deeply worried and baffled by the intelligence it has gathered on the "reckless disregard to public financial management laws, Public Procurement laws and the country's code of conduct for public officials at Liberia's Agriculture Ministry."

The release urged all those concerned to give the LACC the full cooperation as the Commission will not tolerate delays and excuses during the investigative processes.

Cllr. Edwin Kla Martin, upon taking over the LACC as its executive chairperson, assured President George Weah who appointed him and the country at large of his no compromise posture in investigating all corruption issues at public entities.

Martin, who was the County Attorney for Montserrado prior to his assumption of the post at the LACC, is said to have called on President Weah and all other top officials of government to not interfere with the LACC's investigations as doing so would undermine the fight against corruption and further bring the country to its knees.

Meanwhile, when contacted, Ansu Konneh, the media consultant of the Ministry of Agriculture said the Ministry will respond following its review of findings stated in the LACC's press statement.

Konneh said Minister Jeanine Cooper is currently of Liberia but has already been furnished with the latest development implicating her and her deputies.

"The Minister has been reached through a message and we are waiting on her response. The moment it comes, we will act accordingly, the media consultant of MOA told the Daily Observer via telephone.

Tagged:
Copyright © 2022 Liberian Observer. All rights reserved. Distributed by AllAfrica Global Media (allAfrica.com). To contact the copyright holder directly for corrections — or for permission to republish or make other authorized use of this material, click here.